TAG… BMC… Three short letters, three big values: High Tech, Exclusiveness, Avant Garde. The two Swiss companies have joined forces to put time on the side of cycling, with a long-term, highly ambitions commitment. After a 2 decade break from the world of international professional cycling, TAG Heuer cycles right back in by becoming the Official Timekeeper of pro cycling team BMC Racing as of January 1st, 2017.

CEO of TAG Heuer and President of the Watch Division of the LVMH Group Jean‑Claude Biver just announced the exciting global collaboration at a press conference in Doha – Qatar, on the eve of the UCI Road World Championship 2016. The partnership brings together highly motivated, engaged and ambitious people seeking out innovations in all domains, and takes avant-garde technologies, materials and design to the next level. All BMC team members will wear the TAG Heuer Connected, which will provide them with relevant information and communications, and their caps will bear the watchmaker’s logo on podiums and during interviews. The logo will also appear in all strategic locations, in races and on the jerseys, while TAG’s famous shield will stand proud up and on the sides of TV and photography sleeves. The team’s official vehicles will sport the TAG Heuer and BMC colors side by side on roads all over the world. 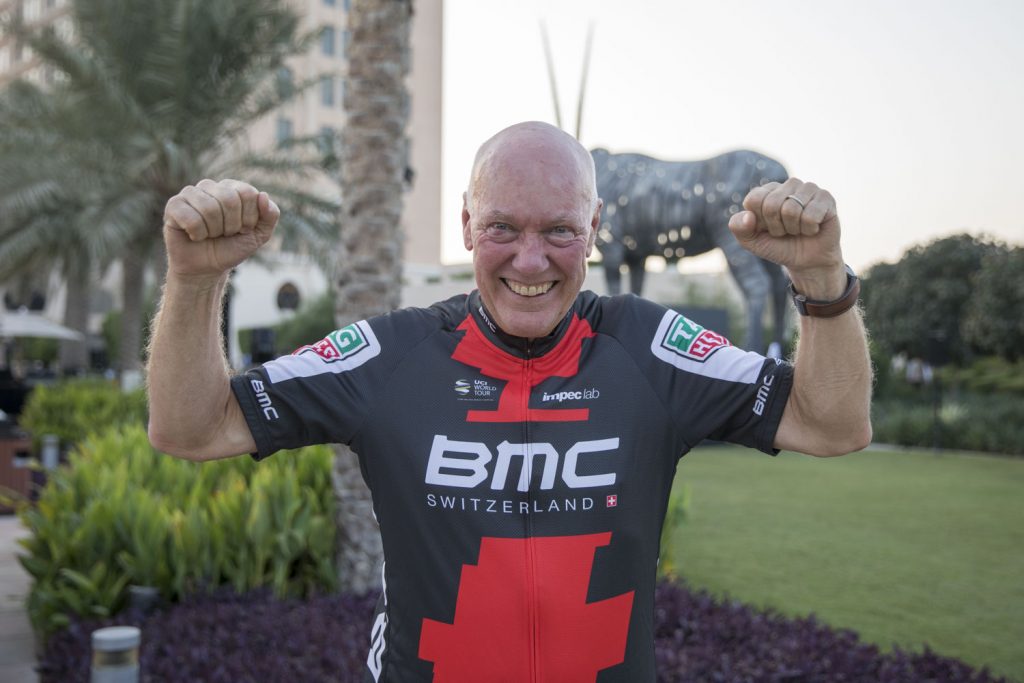 “Cycling is a universal, international, popular sport that transcends all age groups. This is an exciting project that is very dear to my heart and one we see as a long-term investment with my good friend Andy Rihs whom I’ve known for twenty-five years,” stated Jean-Claude Biver, adding: “The team will be the standard bearer for our avant-garde spirit and Swiss Made quality throughout the world. It will also give us magnificent brand visibility with its roster of prestigious races.”

The 2016 BMC Racing Team brings together 29 athletes from 12 different countries, ranks among the top four UCI WorldTour teams in professional cycling and in the top 3 in the US, UK, Australia and Germany. It is is also one of the most well-known pro cycling teams.

BMC Racing Team owner Andy Rihs shared: “It is fantastic to welcome a luxury partner to BMC Racing Team’s portfolio and to have two high-level Swiss brands in BMC and Tag Heuer join forces through international cycling is absolutely unique. We are all excited to work with Tag Heuer, and I am particularly thrilled to announce this collaboration with my longtime friend, Jean-Claude Biver.” Backed by Jim Ochowicz, BMC Racing Team President and General Manager, who echoed: “BMC Racing Team and Tag Heuer share many values which can most aptly be summarized by Tag Heuer’s don’t crack under pressure mindset, the very essence of cycling. To have Tag Heuer join BMC Racing Team as our Official Timekeeper is an excellent fit.”

TAG first hopped on the professional cycling saddle in 1946, when pocket chronometers for measuring time during races and trials first appeared in Swiss watchmaker Heuer’s brochure. In 1985, TAG Heuer ventured in professional cycling as sponsor of the HEUER SKIL SEM team and its leader Sean Kelly, then of Team KAS TAG HEUER and the American 7-Eleven Cycling Team, founded by non Jim Ochowicz. It was that era that brought us the first special Heuer Formula 1 edition, sporting the red and green team colors. 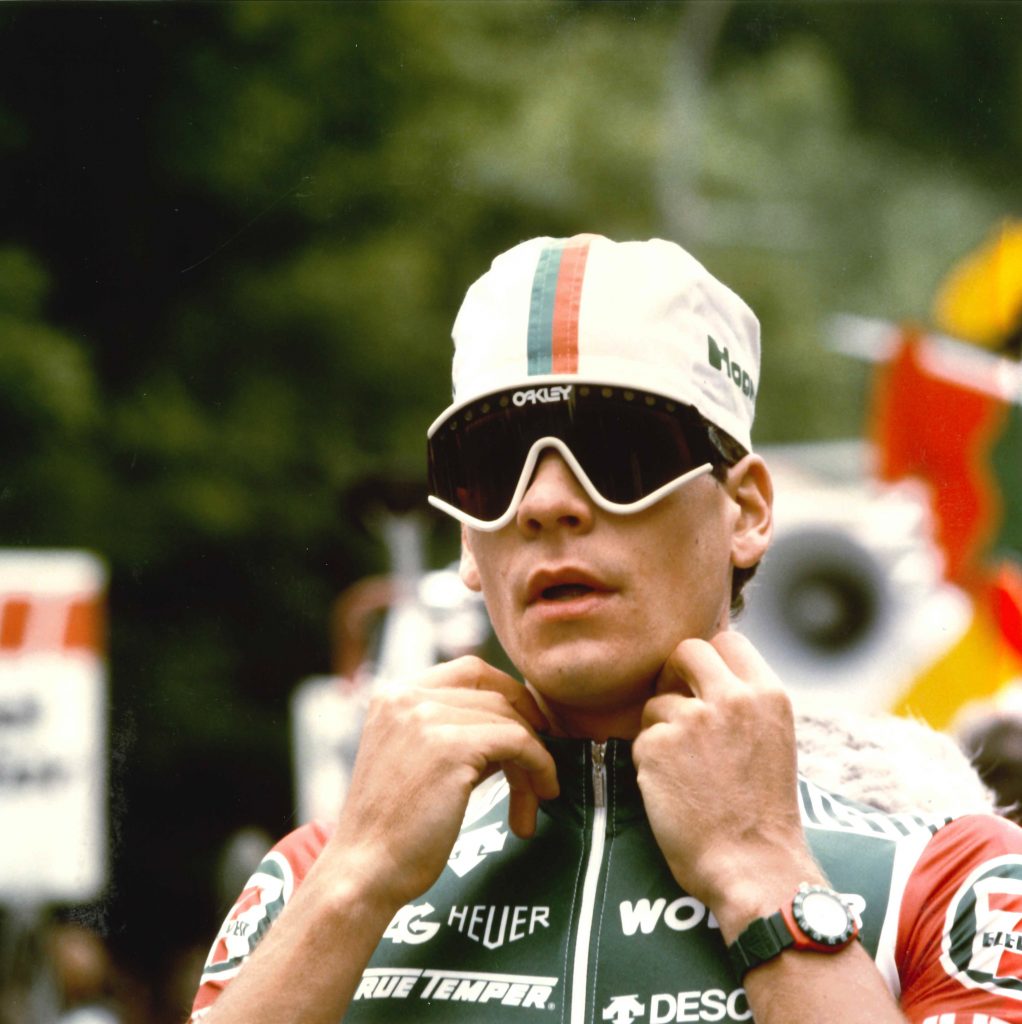