Play a Different Game With The Piaget Polo S

In 1979, Piaget created the Piaget Polo, a timepiece that became an icon of its generation and an expression of the spirit of its time. Piaget Polo has always been associated with New York in particular, where the Piaget polo team celebrated the watch by riding down Manhattan’s Fifth Avenue in 1985. And it in the same bustling city that the watchmaker celebrates this legacy with the launch of the Piaget Polo S: a new watch, for a new generation. 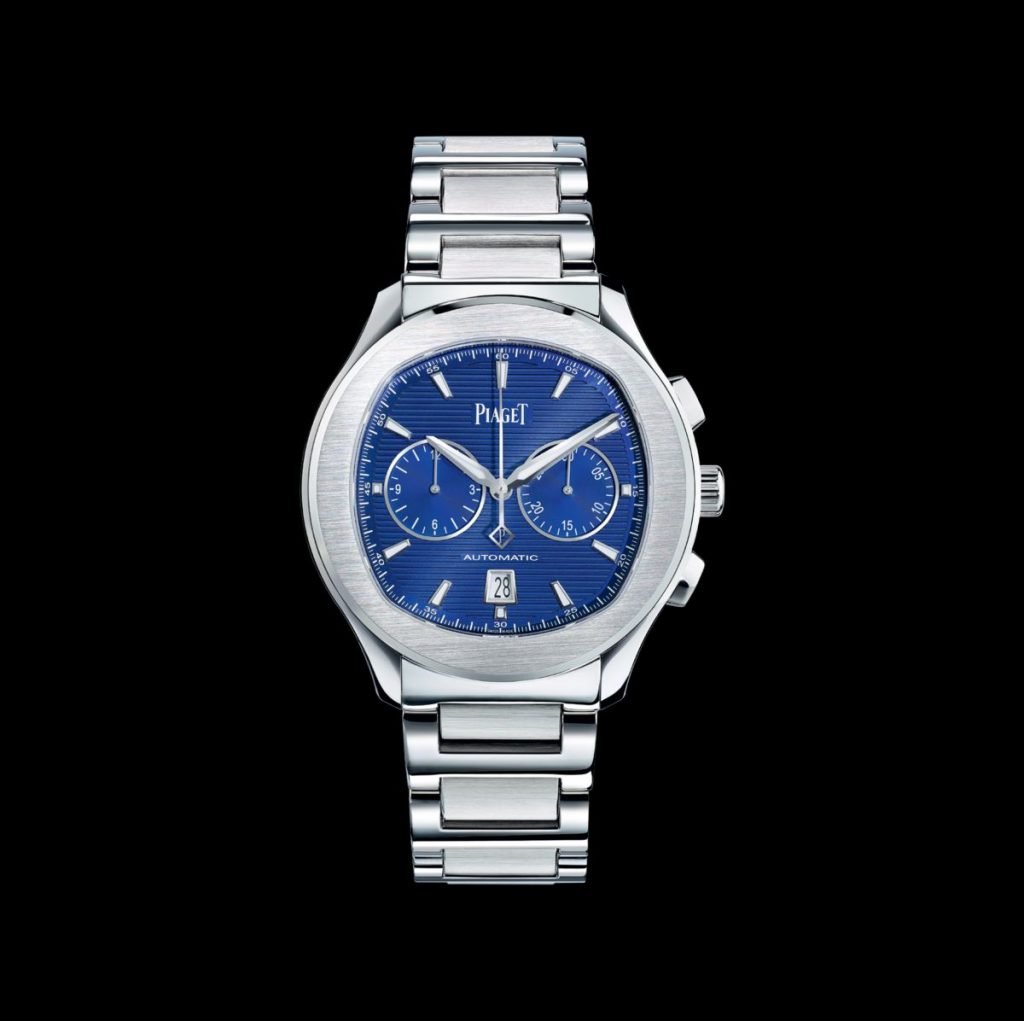 Modeling its identity and borrowing its name from the elegant and demanding sport of polo, the collection always radiated the feats of Piaget Society that was founded on the lasting friendships the brand has formed in the world of music, film, art and sports. Yet, housing an automatic precision movement in a watch of stainless steel, the Piaget Polo S is aimed at those who challenge conventions. An ingenious shape-within-shape, the watch displays the unique association of a cushion-shaped dial within a round 42mm case, and its automatic movement discreetly reveals its beauty through a sapphire case-back. Our team tried the chrono model, and let us tell you, the ergonomic bracelet marries the wrist so well women can wear it very easily. Its light weight also allows for thinner wrists to comfortably accommodate the timepiece.

The collection is composed of five watches ticking under one philosophy. The automatic Piaget Polo S is equipped with the 1110P movement and the Piaget Polo S Chronograph with the 1160P movement, both of which have been developed specially for this line. The automatic Polo S is available with a blue, silver or slate-gray dial, while the Polo S Chronograph is available with a silvered or blue dial.The blue dial is definitely our favorite!

Created for a new generation, that of game changers, the collection celebrates men who are ready to rewrite the rules and play a different game. Piaget selected nine men around the world in recognition of their exceptional talent, to wear the Piaget Polo S and to be Friends of the Maison. Driven by passion to make their dreams come true and impact their world differently, each one is a game changer in his profession and an influencer with digital power. The most famous among them is actor and producer Ryan Reynolds who acts as International Brand Ambassador for Piaget. “One of the things I have in common with this watch is that I like the idea of relaxed luxury, the idea that what you wear with a tuxedo, you can also wear with casual clothes. I really like this timepiece because it is incredibly versatile. I would wear it anywhere. I’d wear it to an awards show as easily as I’d wear it to my kids’ first graduation,” says Reynolds. 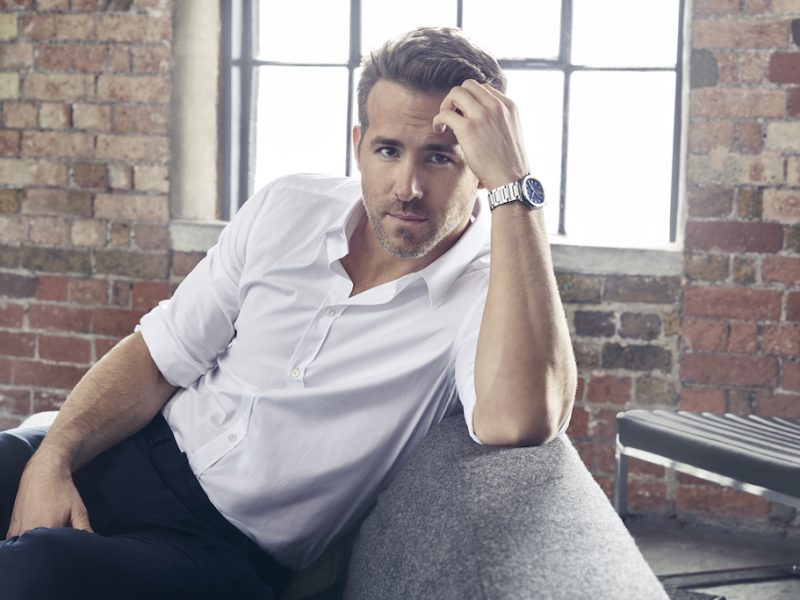 The Middle East offered the brand a game changer too, UAE-born artist and businessman Mohammed Sultan Al Habtoor whose work and innovative ideas made him one of the first to change existing rules and set new trends in his country, while respecting traditions. His sense of fashion and business acumen increase his fit with the watch brand, allowing him to be a Piaget Polo S man.