The recent launch of the new TimeWalker collection provided Montblanc with the perfect platform to partner with one of the most iconic events in British sporting and to become the Official Timing Partner of the Goodwood Festival of Speed for the next five years. Every summer, Goodwood hosts the internationally renowned Festival of Speed, bringing together the most accomplished drivers in the world’s rarest and most spectacular machinery. This year, Montblanc lends its timekeeping expertise to the festival which runs from June 29 until July 2, as Official Timing Partner. The Luxury Maison will also present its new TimeWalker collection and highlight its Minerva legacy for professional time-keeping instruments, celebrating some of the most remarkable icons of the 20th century automotive history. 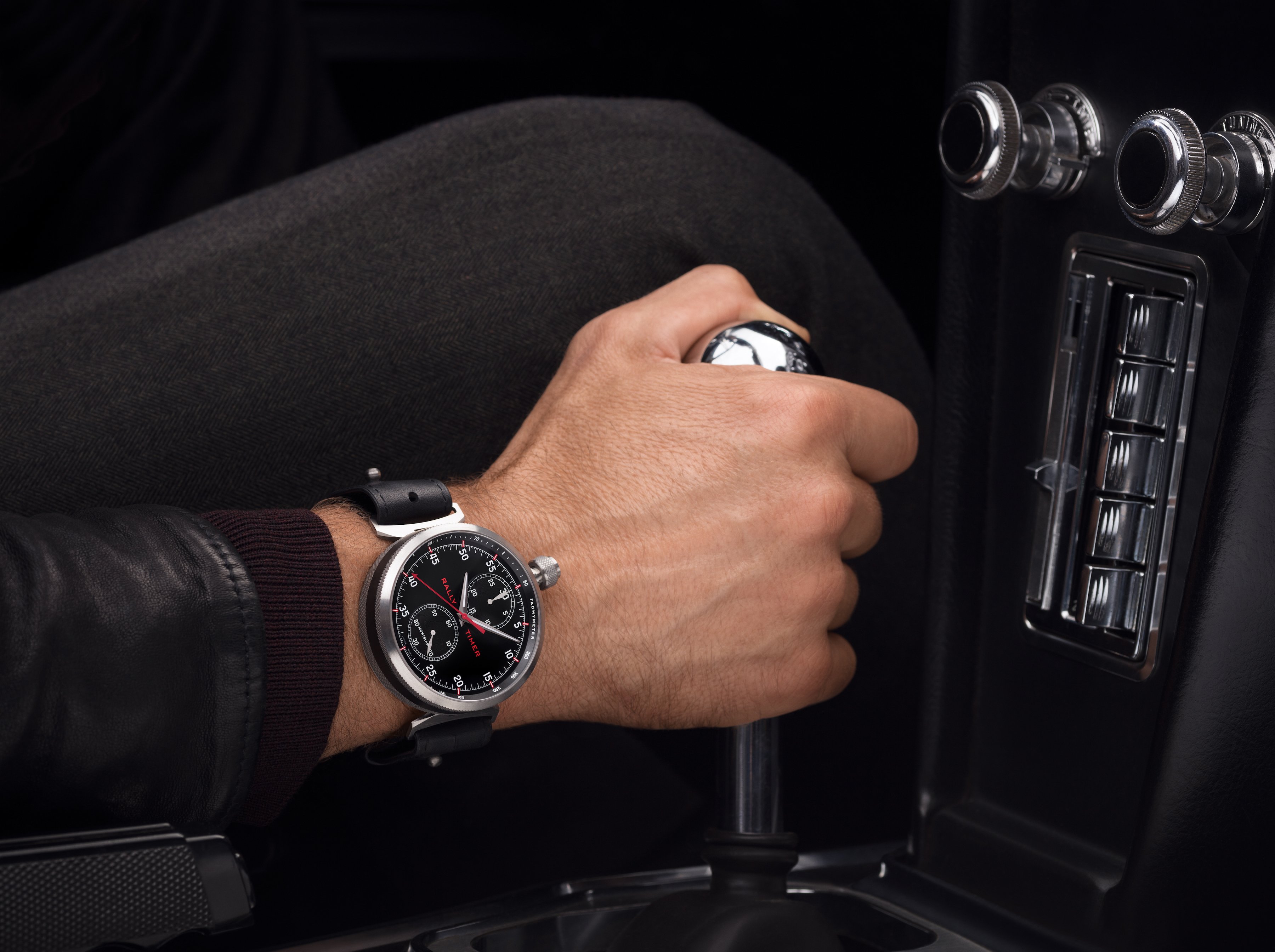 The theme of this year’s Festival of Speed is “Peaks of Performance – Motorsport’s GameChangers” -a perfect match with Montblanc’s name and identity- celebrating racing machines that were so fast, powerful and complicated rules had to be changed to rein them in. As a Maison driven by the pioneering spirit with many innovations of its own disrupting the status quo, the Maison will present the ‘Game Changers’ collection: 10 cars that best embody disruption in motor racing from the 1920s to the present. “Goodwood is the ultimate celebration of the traditions and achievements of automotive racing over the past century, while Montblanc’s watchmaking heritage is closely tied to the chronographs used during the glory days of motor racing”, says Nicolas Baretzki, Montblanc CEO. 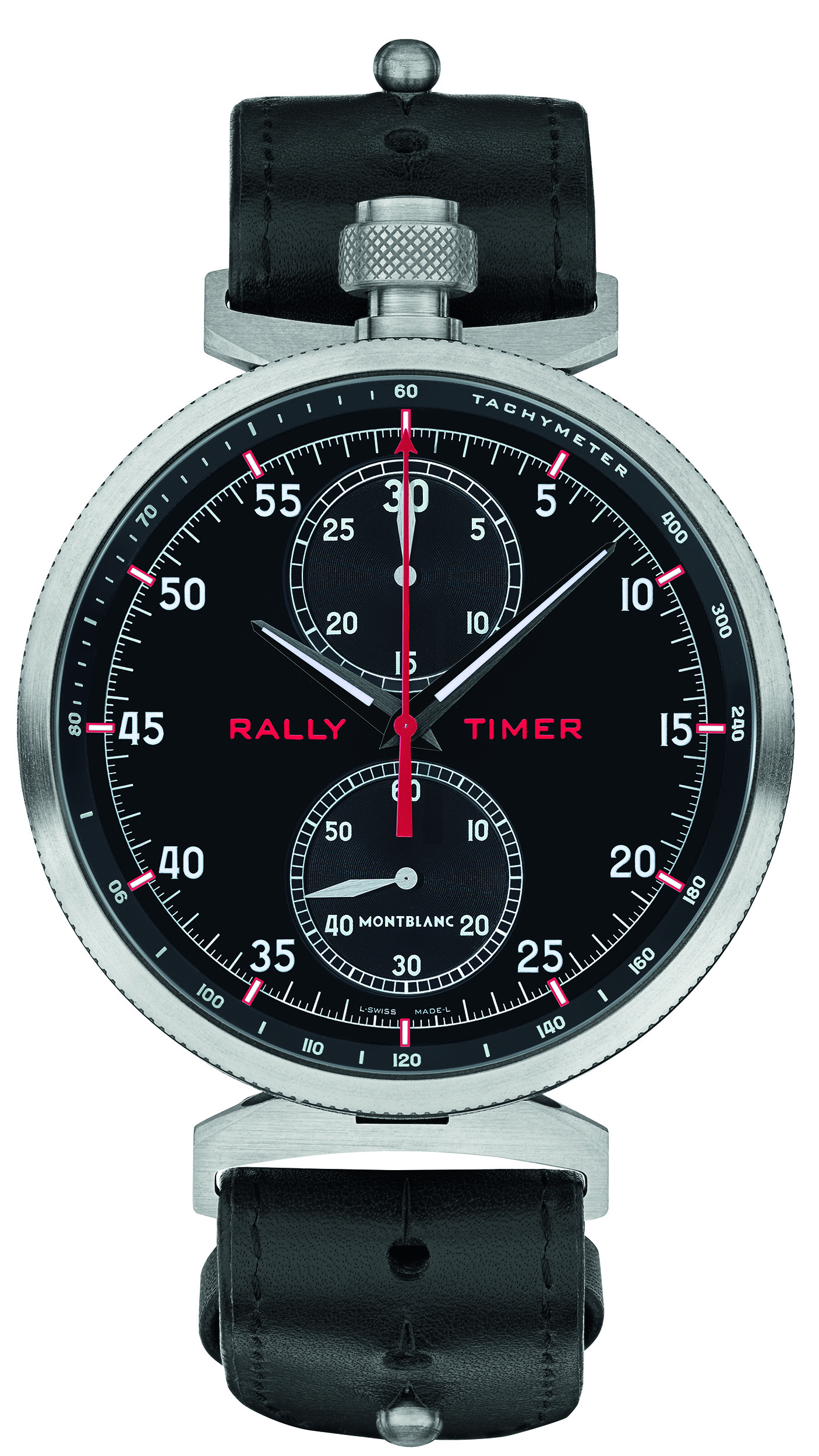 Racing has always been closely tied to the evolution of the chronograph; with the technology to record elapsed time, Minerva chronographs have accompanied great racing moments, and have become a reference in the field of horological timekeeping innovation, with numerous patents registered over the years in the domain of precision timers including the “Rally Timer” stopwatch, created in 1960 to time motor racing with the utmost precision. 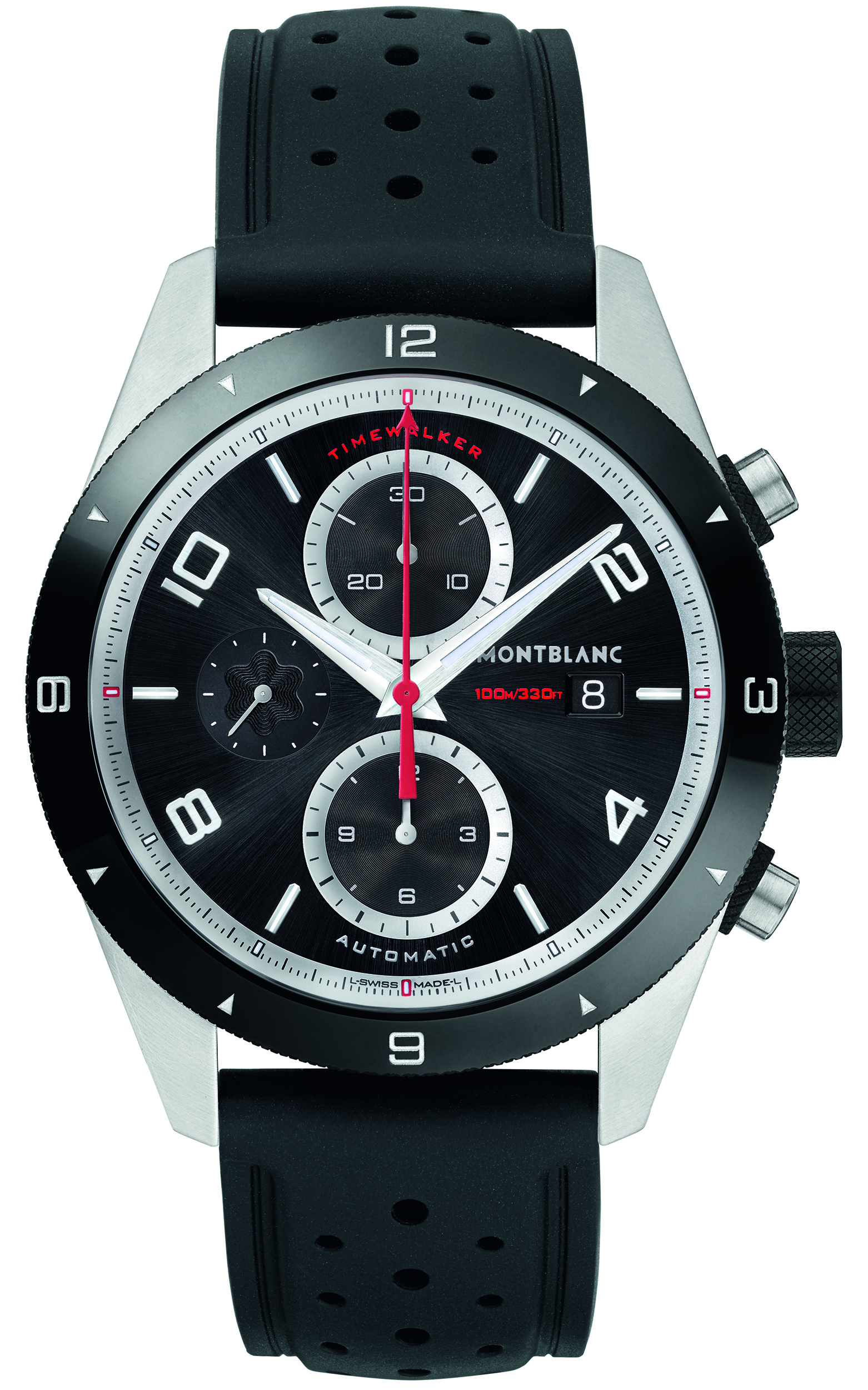 In addition to its presence with the new Montblanc TimeWalker Chronograph as the timing partner at the races providing the live results across the event and on the starting and finishing line, Goodwood and Montblanc will launch ‘Speed and Style’, a new digital channel that will tell the Montblanc story at the Festival of Speed.