We believe that these two sentences summarize the MB&F ethos, doing things because they change the status quo and nothing else. The brand has been around for 17 years and has already revolutionized classic complications such as the perpetual calendar.

Like the perpetual calendar re-invented by Stephen Mcdonnell, the LM Sequential Evo flips the script on traditional chronographs and puts once again MB&F at the forefront of watchmaking innovation.

The watch features four modes, Independent Mode to measure the duration of multiple events with separate starting points and end points, even when the events overlap in timing. Simultaneous Mode to measure the individual durations of two events that start simultaneously, but have different end points. Cumulative Mode to time the individual cumulative durations of two discontinuous events. Last but definitely not least, the Sequential mode that measures the individual sub-durations of a single continuous multi-phase event, with provision for sub-durations that last over a minute. 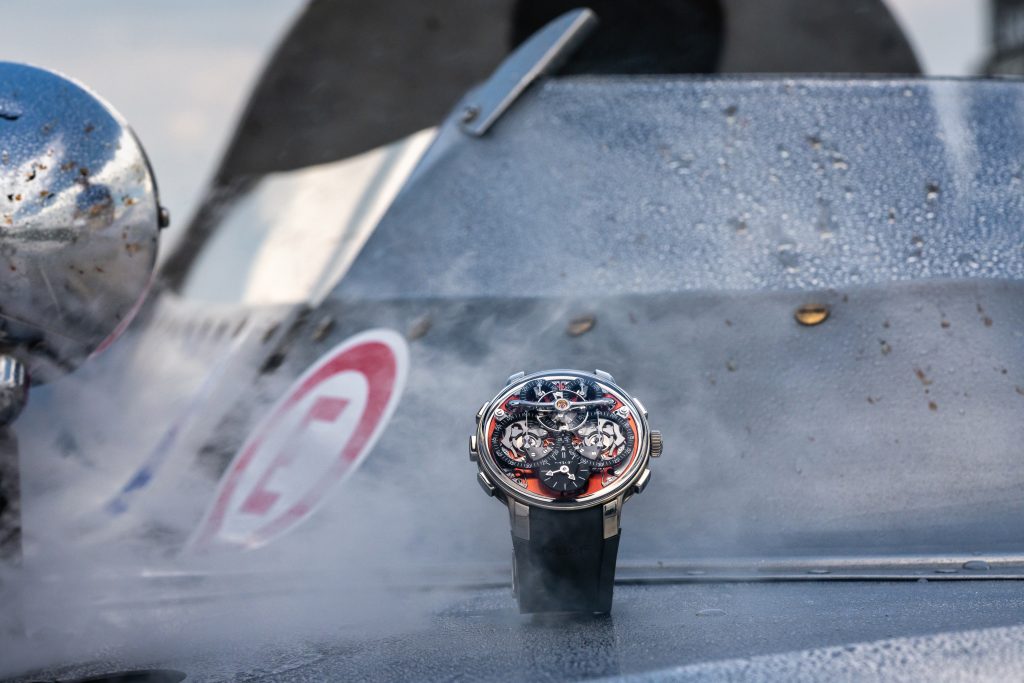 It is available in two colours and is housed in the patented EVO case.

Once again MB&F has broken the watch internet with a new banger.