Everyone has a meaningful story to tell, life being an unexpected succession of events, extraordinary experiences and unlikely achievements. In a new Montblanc global campaign, Hugh Jackman shares his own stories of inspiration and dedication, a journey driven by his desire to keep breaking new ground. Just like the iconic Montblanc Meisterstück pen “Crafted for new heights”, the award-winning actor is seen preparing for his next big role both on and off the screen, always focused on achieving new heights.

The actor shares stories of inspiration, creativity and resilience in new film 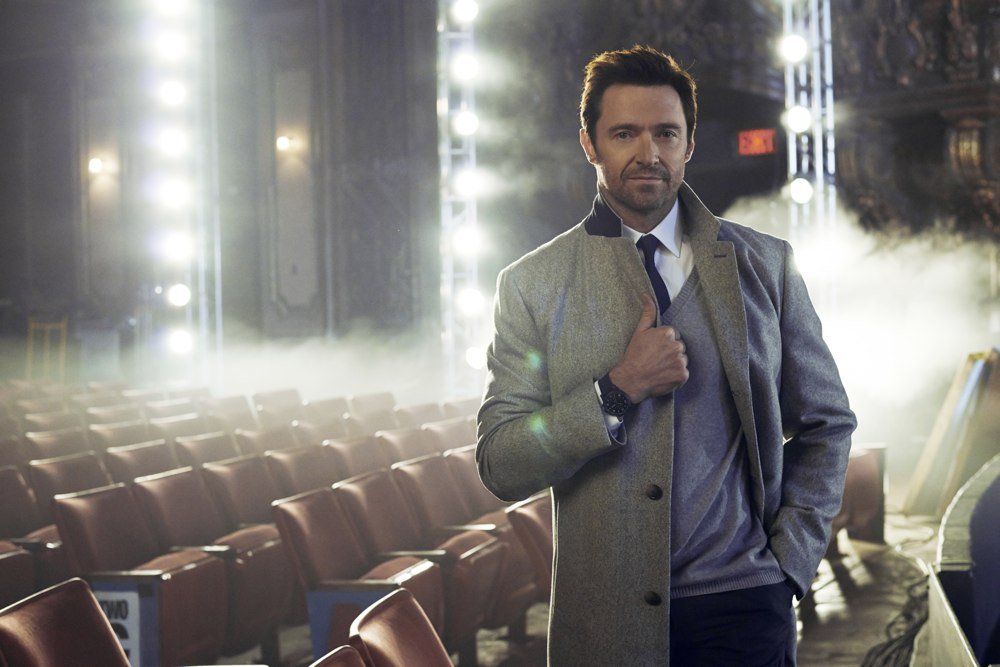 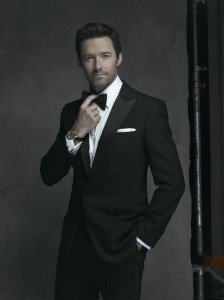 Jackman gives unique insight into his personal trajectory in a campaign film directed by Martin Campbell, director of two James Bond movies. Opening with the actor writing down his thoughts with his trusted Meisterstück pen, the film follows him from Sydney to New York, from his childhood daydreams to his achievements in adulthood, from frustration to inspiration, from hard work to success. Jackman is revealed in his own words, just as he is: a creative mind, a world traveller, a father, a visionary, a man dedicated to his life’s passions.

Finally the film reveals who is telling Hugh Jackman’s story. And this comes as a surprise as it is not the actor but his Meisterstück. This iconic writing instrument that broke new ground with its launch 90 years ago, is for this occasion newly interpreted in a special red gold version. As this new Montblanc Meisterstück of Hugh Jackman glides across a blank page shaping his memoir, and the film unfolds frame by frame, a story is told.

Through dedication, passion and commitment, Jackman is the master of his own destiny, pushing himself forward, embarking on new creative endeavours. “Crafted for new heights”, his Montblanc pen and watch become his fine lifetime companions, integral to his personal journey. 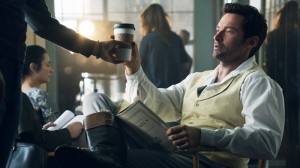 In a print campaign shot by renowned photographer Nathaniel Goldberg, Jackman is portrayed in a sequence of film-like images backstage. In a first motif Jackman rehearses the lines for his latest role while annotating his script with his 90 years Meisterstück fountain pen. In a literal behind the scenes image Jackman is then caught in a discussion taking place backstage at a ceremony, his raised hand revealing the new Meisterstück Heritage Moonphase timepiece. Goldberg uses his trademark photographic technique of framing his subject with a blurred surrounding, masterfully playing with refined light settings, to authentically capture Jackman in action.

Hugh Jackman was announced as the face of the brand during the Salon International de la Haute Horlogerie in Geneva in January 2014. He appears in print and online advertising globally with the exception of the US.

Enjoy watching the full making off in the video below.