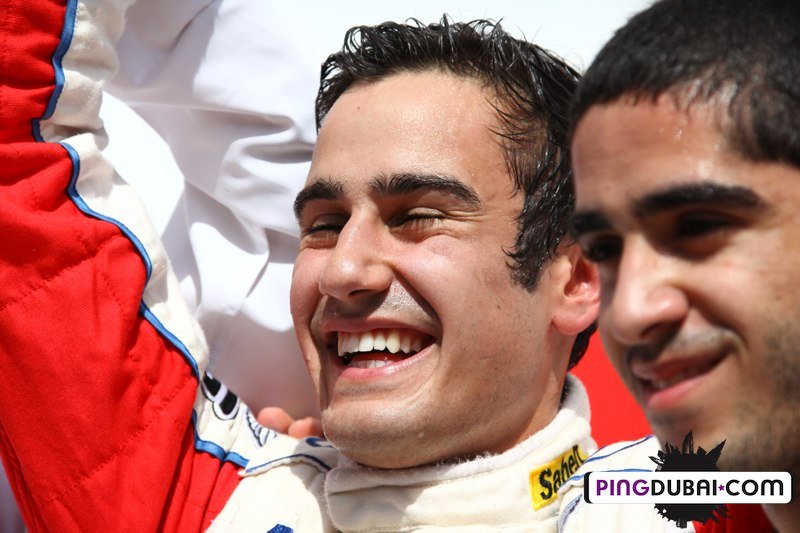 Formula Gulf 1000, a single seater championship for the region’s most talented young race drivers is living up to high expectations. Unlike other motor racing events in the Middle East where competitors are typically wealthy businessmen driving a variety of exotic road based sportscars as a hobby, this professionally run championship challenges young drivers by putting them in identical machinery so the best driver on the day wins, and money has no influence on results.

Owned and run by top motorsport business GulfSport Racing, Formula Gulf 1000 has produced three different winners from its first four races, an indication that all is well.

GulfSport principal Barry Hope says that “At any level, drivers rightly expect a level playing field. This is the holy grail of motor racing as cheating will ruin the credibility of a race series. So my team maintain and prepare all the cars to a single standard. There are no other teams. We have had some extremely encouraging comments from the parents of these drivers as they are the ones that best understand the importance of safety and driver coaching, the key focus of our team. Although we originally designed this as an incubator for young local drivers, this focus attracted talent from much further afield.  When we race we have families flying in from Pakistan, UK, Lebanon and Malaysia to compete against our local drivers”.

Fittingly perhaps, it was an Emirati driver, Mohamed Al Dhaheri who won the inaugural race. Al Dhaheri is absent from the next event as he represents the UAE in the Rotax karting World Finals in Al Ain. Lebanon’s top young driver Joe Ghanem won Rounds 2 and 4, and Indian racer Zaamin Jaffer took the top step on the podium for Round 3 proving that it will not be easy for any one driver to dominate the series – something that has plagued national motorsport for years.

However, it was 18 year old Natasha Seatter from Malaysia who led most of race 3 and then took the lead of race 4 from the start who will be extremely motivated to win her first race in the UAE. They will be joined from Pakistan by Yastoor Mirza, Emirati drivers Haytham Sultan Al Ali and Yas Marina Circuit supported Mohamed Al Mutawaa, and Harsh Rajpal from India.