Ziad Ghosn – From Beirut’s B018 to Dubai’s Sanctuary 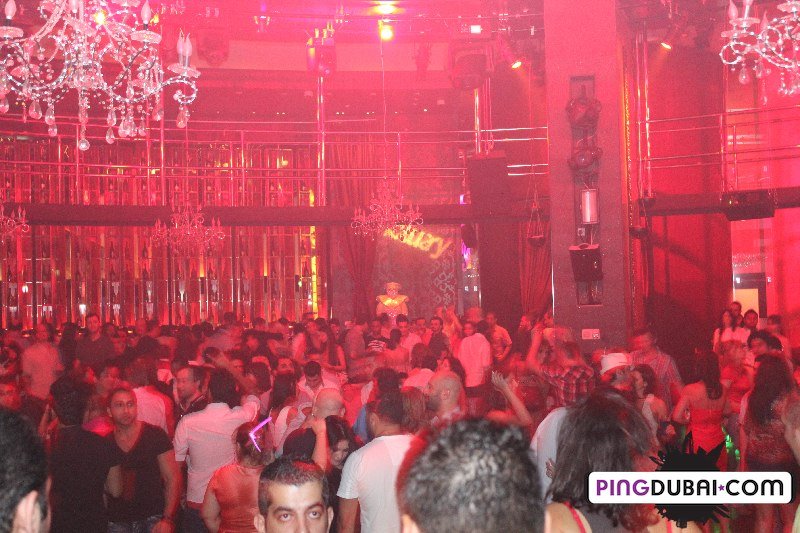 The first big B018 night in Dubai at Sanctuary, organized by Fuel Nights was a huge success. The night presented Beirut’s club residents Gunther & Stamina. But this was only the beginning.

The much-anticipated second ‘gig’ presented by Fuel Nights came with B018 resident Dj Ziad Ghosn took everyone by storm. The night was beyond everyone’s expectation.

As Ziad Ghosn took over the decks he gave the crowd a taste of his music. He was the man of the night, interacting and attracting everyone into another B018 experience. Clubbers screamed for more as the party lasted until 3 am.

The B018 experience is not over yet. Let’s see which of B018’s resident DJs will Fuel Nights bring us next – Fady Ferraye or Big Al? Let’s wait and see.