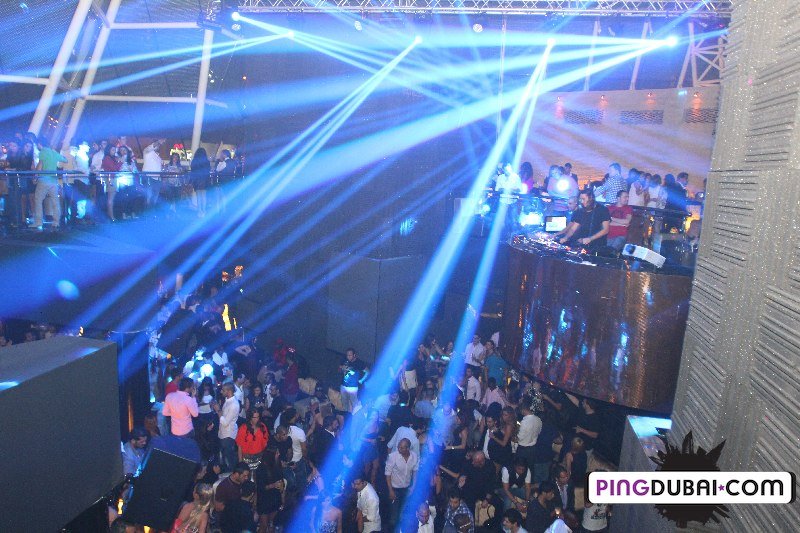 The party is never over at People by Crystal. After their mega anniversary weekend, People by Crystal gave their clubbers another BIG week with three international DJs ending Friday night with French DJ & Music Producer Sylvain Armand, who gave a live and entertaining set.

Crystal Group resident Esper Paoli kicked off the night with some nice house music selection, warming up clubbers just before Sylvain Armand took over sending over his first message over the microphone synchronized with “Without You” one of this summer top songs by David Guetta.

Sylvain Armand is one of those esteemed DJs who know how to follow the clubbers through the night. With his charisma, he interacts with the clubbers keep them happy and always leaving with a great clubbing/musical experience.