After the opening night on September 1, 2011, People by Crystal greeted its guests for second hot season with a special appearance by the Jamaican international star, Sean Paul.

DJ Josianne, aka Joey, opened the night with a great set mixed of house and commercial music which included this summer top hit songs like Rock Anthem by LMFAO. 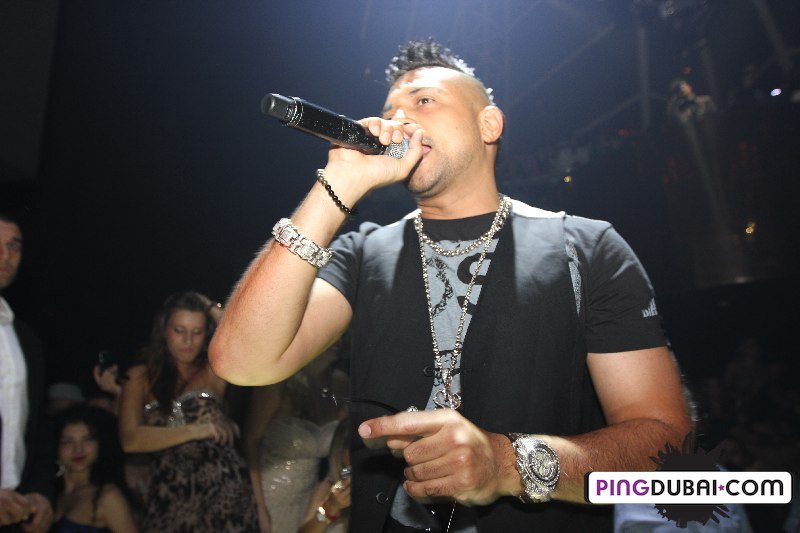 Sean Paul took center stage with his DJ and MC. The club went crazy. The ladies especially couldn’t control themselves as  they jumped on stage to dance with the Jamaican heart throb. Sean Paul enjoyed his evening, thanking Dubai and its clubbers.  His favorite MC continued playing till early hours of the morning.

The night playlist by Sean Paul:

People by Crystal promises more big names in it’s second season. Look out and book ahead.