Sam and maDJam Take Republicans to a New World Order

Yes a new world of music where old school music meets new school in music at Republique. Sam began the night with good music from the past building up the crowd’s anticipation for a unique night ahead. His music started with tunes from Bon Jovi to Michael Jackson. maDJam was then ready  to take over interacting with the republicans through short speeches, keeping them all in to party like never before.

Republique, since it opening in June, never stopped give us the best in music and entertainment. It has proved itself as one of Dubai’s HOT destinations for local and tourist clubbers. 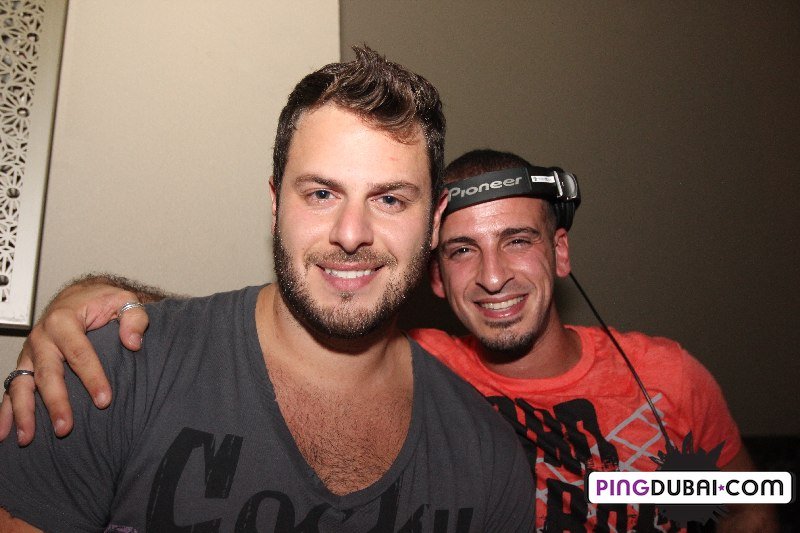 We at Ping have heard that the place is preparing a lot of special nights to keep the revolution going on until October.