Infusion Magazine celebrated their 150th issue with Mofunk.  Everyone enjoyed a night of Funk and Disco! 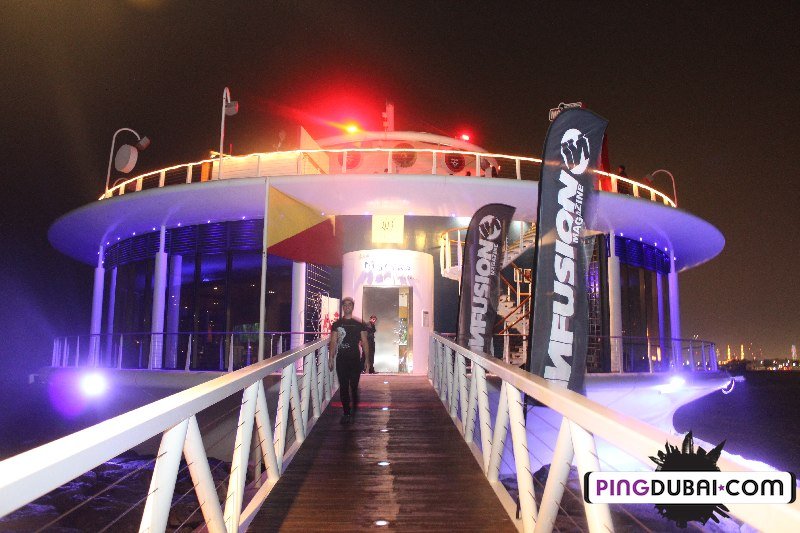 Operating in the UAE for 5 years, and with over 125 issues under its belt, Infusion Magazine is dedicated to providing reliable and comprehensive local and international news for the burgeoning entertainment scene in Dubai and Abu Dhabi and on Thursday the 31st March Infusion Magazine will be celebrated the release of their 150th Issue with Mofunk, a night of funk and disco.

Mofunk was launched in Cape Town, on the 40th anniversary of Motown records in May 1998. Since then, there have been over a 100 national Mofunk events in the last decade, held in the Mother City, Durban and Johannesburg and now touching down in Dubai.

With Mr Mo, the founder of Mofunk, who headlined the event which took place at 360º, Jumeriah Beach Hotel, styled the evening, as well as décor and all that encapsulates the very soul of the Motown era.

The costume party was full of people wearing the funkiest disco threads, as they boogied the night away Mofunk style, until sunset.