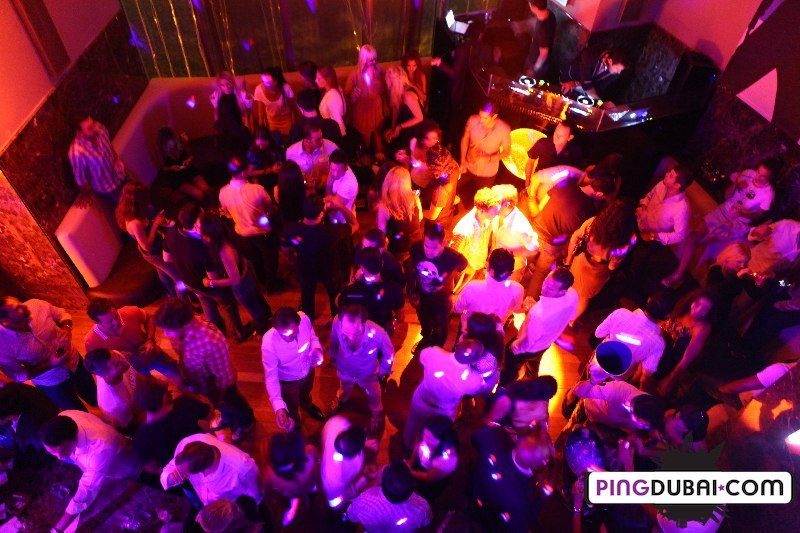 If you think the soft opening was packed, you should have seen the massive crowd at official opening party. It’s a new place with new specialties, everyone wants to experience it.

Clubbers came early enjoying a selection rock and alternative music playing in the background. A relaxed atmosphere where people were mingling, having drinks and some even playing ‘Packman’ on the first floor. By midnight, the house was full. Music gradually got higher. Two flags on each wall rolled down showing live concert from AHa’s last performance in London. Everyone was really impressed. That’s definitely the club’s signature.

DJ Kamal then took over with a great set of house, RnB and commercial music music. The night was a blast, a real music revolution.

Republicans will now be enjoying  a giant disco ball every weekend, but this time the revolution is with love and peace, under the theme of MUSIC. “Music gives a soul to the universe, wings to the mind, flight to the imagination, and life to everything.” – Plato