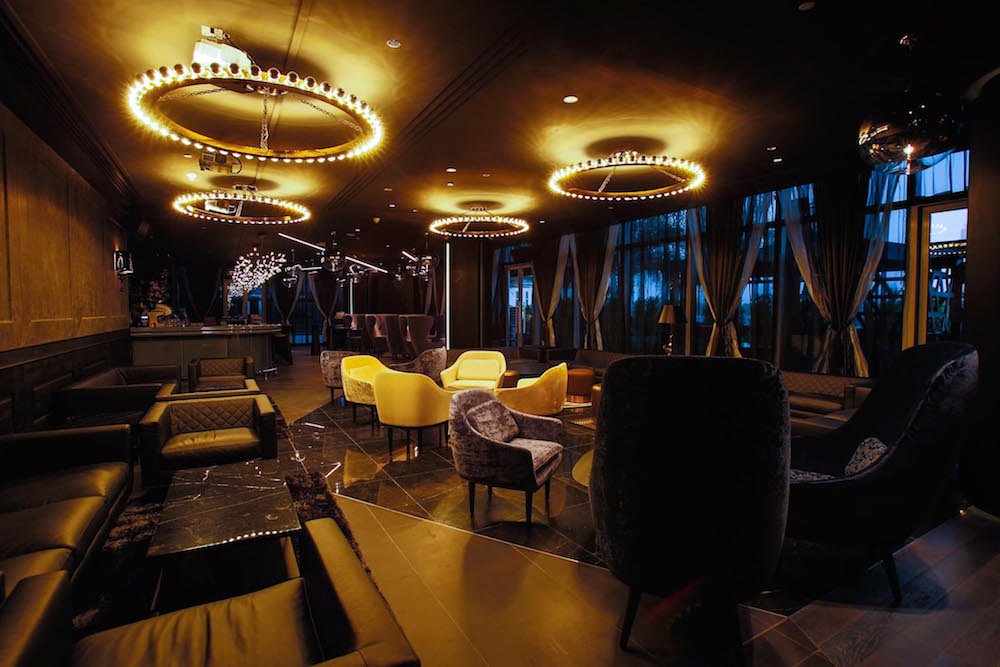 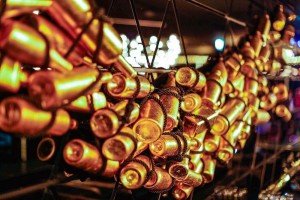 The celebrities graced the black carpet at the launch of Michelin-starred chef Greg Malouf’s restaurant featuring contemporary Middle Eastern cuisine. Clé Dubai, located at the Al Fattan Currency House in Dubai’s International Financial District, features Malouf’s award-winning culinary offerings, and serves as an exciting arts and performance venue with a luxurious bar and lounge offering, VIP area and an alfresco terrace with a stunning view of the Burj Khalifa. 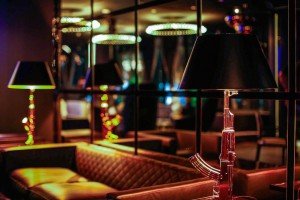 The venue that can cater to over 300 people comfortably seated or in excess of 1,000 in pure standing capacity was also filled by Bollywood celebrities including Hrithik Roshan, Dino Morea, Nargis Fakhri, Esha Gupta, and Fardeen Khan and local personalities making it the biggest gathering of international and regional A-listers. They were all treated to a surprise number by Cirque Eloize, a performing group considered as one of today’s leaders in contemporary circus arts. The guests enjoyed their breathtaking stunts while indulging in live food stations that allowed them to sample all the dishes from the menu and an array of cocktails created by the international mixologists. 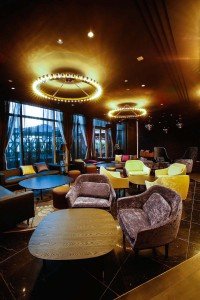 “The support that we received from our friends who’ve made this launch a resounding success is overwhelming. Our sincerest gratitude goes out to all of you especially to those who travelled from different parts of the world to join us. We can assure you that this is just the beginning. We’ve got more surprises in store!” says Duncan Fraser-Smith, CEO of Global Hospitality Limited, the company behind the concept of Clé Dubai. On the night of the launch, the owners also revealed their plans to expand in Asia, Europe and Australia in the coming years.