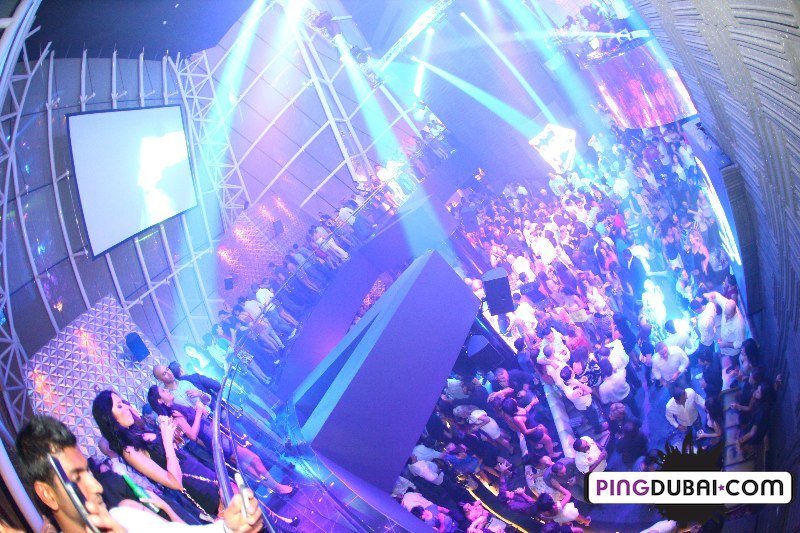 It was an upbeat night at People by Crystal with the Canadian electro/pop outfit Dragonette who came to say ‘Hello’  to Dubai’s hip crowd. The band provided a new wave style, which definitely isn’t typical in Dubai city. Fans sang along to Dragonette’s best known smash single “Hello”, as well as a few songs off of their album “Galore”.

The night started with a warm up set by resident DJ Jean, after that DJ Bliss stepped into the club’s DJ Booth for the first time and kicked the night off with the best of commercial house music and RnB beats that set the place on fire.

Ping had the chance to interview Dragonette live at the club – straight from the DJ’s Booth where they expressed their joy to be in Dubai and specially at this premium club.

One more time thank for the Crystal Group and People’s Club for bringing us another international act.