Boogie with MoFunk at Club Republique 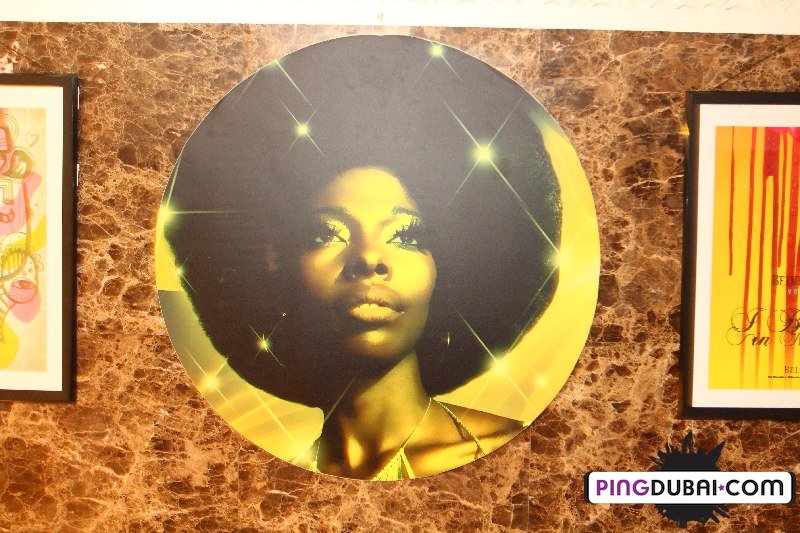 November was with no doubt a big month for Dubai’s nightlife, and for Club Republique specifically, with its revolutionary Tuesday’s special themes. The last Tuesday of the month was super exceptional with MOFunk music. It was an epic night as most of the clubbers that night described it.

Clubbers slowly entered the exciting world of MOFUNK as they enjoyed photos of Funk stars all around the club. They got down and funky with the Founder of MOFUNK, Mr. Mo and DJ Schooly playing the best in 70’s Funk, Soul and Disco by legends like James Brown, Kool and the Gang, Donna Summer, The Jackson 5, Stevie wonder and all the other Soul and Funk artists our parents grew up listening to… into the early hours of the morning.

DJ Andre, who flew in from South Africa showed Dubai how to really boogie…

Did you miss it? Well it wasn’t our fault, but try not to miss the next MOFUNK and the last of the year – on the last Tuesday of December at Club Republique at the Address Hotel.