SIHH AND Baselworld BACK TO BACK AS OF 2020

We can finally enjoy Switzerland’s famous watch fairs in nice weather! Geneva’s SIHH and Baselworld in Basel just announced a partnership marking a significant breakthrough for the watchmaking industry, as the two major events will synchronize their calendars in 2020 to take place back to back during a ten day period! The SIHH will be held from 26 to 29 April in Geneva, followed immediately by Baselworld from the 30th of April until May 5 in the charming town of Basel, and that until 2024. 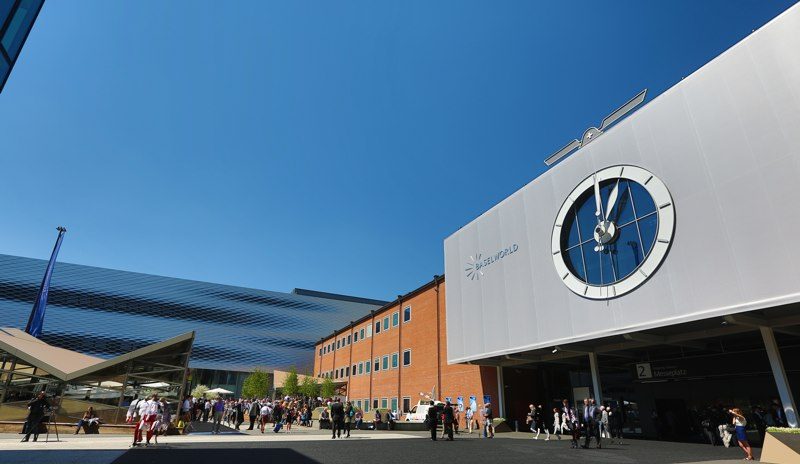 The whole industry must be quite happy with the news. The coinciding of these dates implies that the SIHH won’t have us running to avoid rain in Geneva in January or freezing in Basel in March, and that people attending both events -from brands to watch professionals, press and clients- would travel to Switzerland once to attend the two consecutive fairs. The announcement will particularly benefit those traveling in from other continents. It also means the SIHH novelties will come out almost 2 months and a half later than they would have been until the end of 2019, and that both Geneva and Basel will see a shift in their very busy seasons, from Q1 to Q2 of the year.

Fabienne Lupo, President and Managing Director of the Fondation de la Haute Horlogerie, which organizes SIHH, stated: “Our two events have always been different, yet complementary. Re-synching with Baselworld will further confirm Switzerland as the foremost destination for watchmaking in the world. This is something we welcome wholeheartedly, as it is in the interests of all.”

“Baselworld and the SIHH are working for the industry and its clients. We have sought dialogue with the SIHH and together have found a solution, which benefits visitors, the media, and the entire watchmaking industry enormously”, declared Michel Loris-Melikoff, Managing Director of Baselworld. “This partnership between the two most prominent exhibitions in the industry represents a major breakthrough for the future.”

Following up on the many recent and upcoming changes in the fairs, such as big groups and important brands opting out, as well as the date change, should be interesting! More coming in soon with our next stop, SIHH 2019!