This year marks the 12th edition of Art Basel, the most prestigious art show in the Americas. Over the course of the week Miami is taken over by special exhibitions, performance art, public art projects and video art. For the second year in a row, Roger Dubuis hosted an exclusive event at Art Basel as it proved an exceptional venue to celebrate the artistic world of Roger Dubuis.

The evening highlighted the Excalibur Quatuor, a feat in watchmaking and a piece of Haute Horlogerie that is truly a unique work of art. As the face of the Excalibur collection, Mr. Butler was on hand, alongside Mr. Pontroué, to present the amazing Excalibur Quatuor to the fashionable crowd with an exclusive film dedicated to the groundbreaking timepiece. “We are so pleased to be able to celebrate Roger Dubuis at Art Basel Miami for the second year in a row by highlighting the exceptional work of art that is the Excalibur Quatuor,”says CEO Jean-Marc Pontroué. “The Excalibur Quatuor is a timepiece that demonstrates excellence in precision, power, and bold design, which makes Gerard the perfect ambassador and he exhibits these traits not only in his films but also his charitable works.” 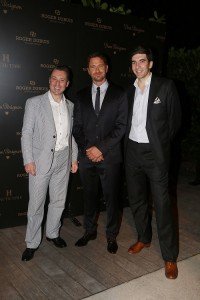 As guests arrived to the event they were greeted by a bald eagle, the symbol of not only the Excalibur collection but also the prestigious Poinçon de Genève, which every Roger Dubuis timepiece bears. Each guest was transported in the incredible world of Roger Dubuis through the exceptional visual imagery on display including the new Excalibur Quatuor, which guests viewed exclusively during the event.

After the private dinner, Mr. Pontroué, invited guests into a private Dom Pérignon themed after-party to keep the evening going. The Dom Pérignon lounge featured the exclusive Jeff Koons’ designed Limited Edition Dom Pérignon Bottles. Guests were treated to the sounds of DJ Nik and while enjoying Dom Pérignon and the exceptional timepieces of Roger Dubuis. 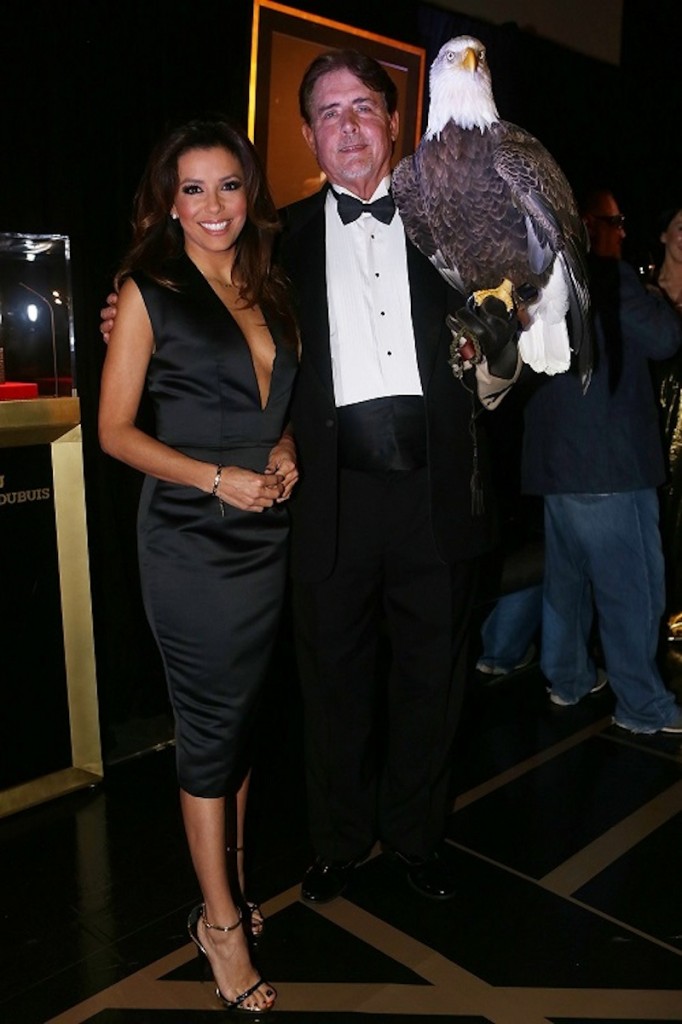