New iPhone 4S: What do you think? 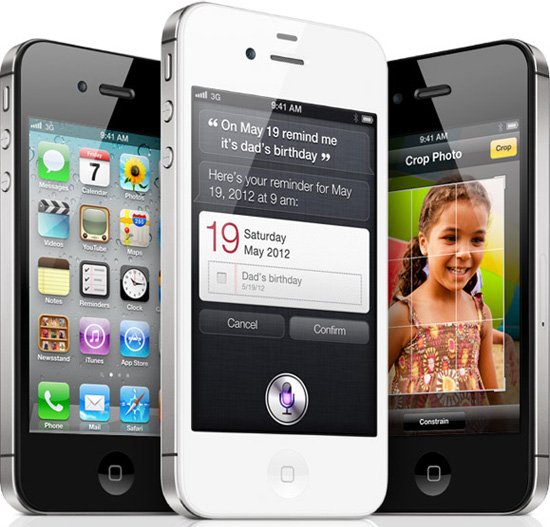 For all of you who have been waiting anxiously for the new iPhone… are you disappointed?

Today, all I heard from friends around me… “But we were expecting the new iPhone 5 and all we got was 4S…”

While others rushed online to check out the new phone to toss out their old one… but they saw that it looked exactly the same as the one they have… So there’s another disappointment – I think its because people expect the latest from Apple in terms if design and technology.

Many Apple followers had expected an announcement of the iPhone 5, but it wasnt. Aesthetically, the iPhone 4S looks identical to the iPhone 4, but internally it is brand new. Thanks to a new chip already present in the iPad 2, the new iPhone runs seven times faster.

Apple packed the iPhone 4S with a new camera, a dual-core A5 chip and new voice technology. Those features give the upgraded gadget faster performance, better graphics and an ability to place voice commands to send text messages or to conduct Internet searches without lifting a finger.

Want to schedule events or read text messages? It can do it for you, so long as you direct it no hands required. You can ask whether you need a raincoat, and what time it is in a foreign city… among other things.

So although it looks the same, the new iPhone still offers something new…