Watchmakers always strive to innovate their products, create new materials and increase production. However, development starts from the infrastructure, from the base where everything happens, from the manufacture.

Answering the increasing demand on its products and growing its production vertically, Swiss watchmaker Hublot has inaugurated its second manufacturing building in Nyon, Switzerland, doubling the surface of its production center. Just a year and a half after breaking ground, and merely 6 years after the first plant opened its doors, Hublot2 was joyfully celebrated with a “Big Bang”, in the presence of Chairman of Hublot and President of LVMH Group Watch Division Jean-Claude Biver, Hublot CEO Ricardo Guadalupe, Hublot ambassadors football legend Pelé and Italia Independent founder Lapo Elkann, as well as special guest actress, model and TV presenter Daniella Rahme. 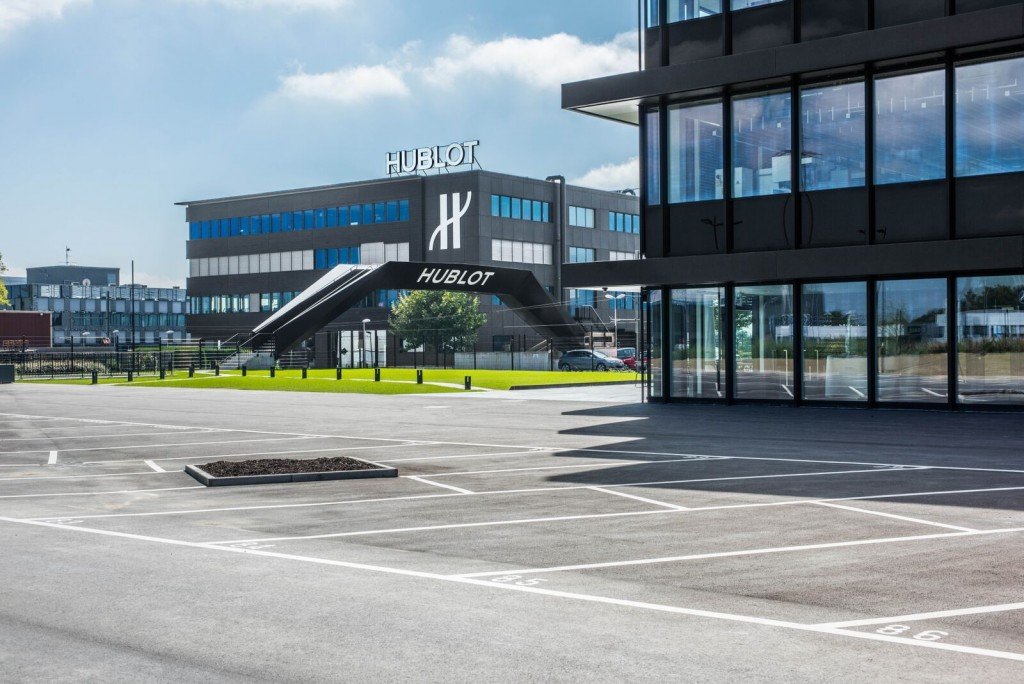 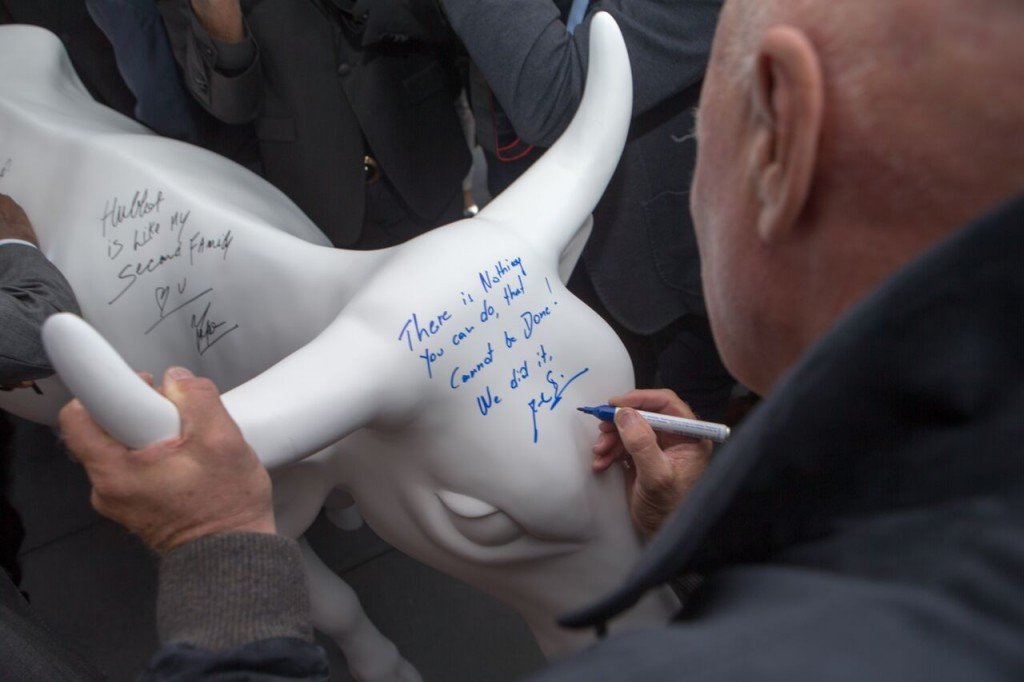 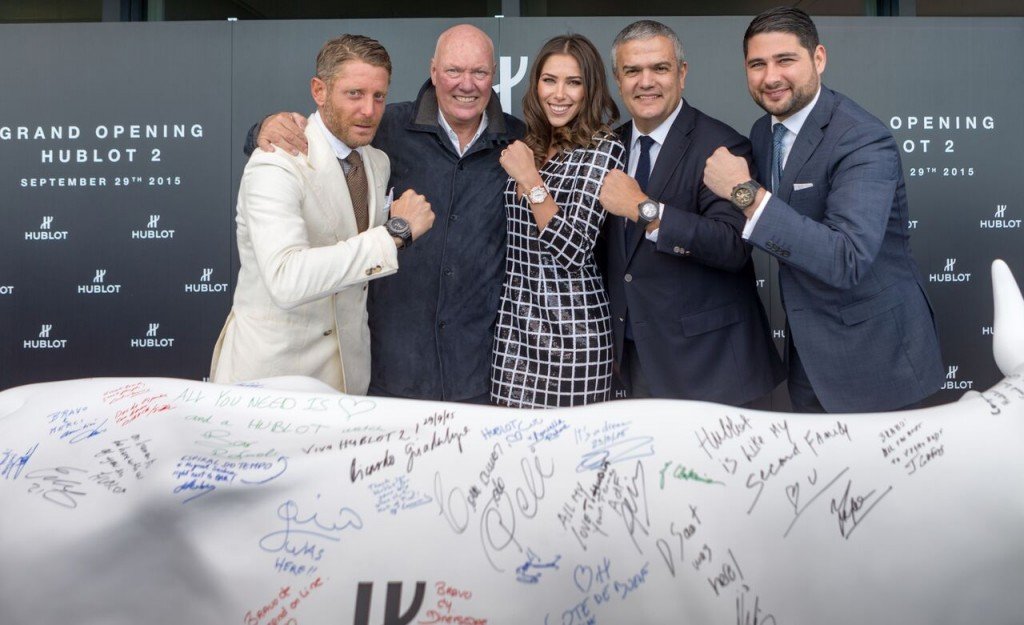 The ceremony also launched a global campaign celebrating the 10th anniversary of Hublot’s iconic Big Bang collection. This 8,000 m² development, an investment of 20 million Swiss francs, symbolizes the brand’s expansion and success. The new unit is mainly dedicated to the production of Manufacture movement components and watch cases, and houses the micro-mechanics workshops, CNC machines, decoration, electroplating, general mechanical and cleaning workshops, after-sales service and part of the administrative department. The production unit focused on producing cases and carbon fibre components, as well as the setting unit have also joined the main site in Nyon. A hundred workstations will be added over the next 5 years, extending the workforce to over 400 people in Switzerland. 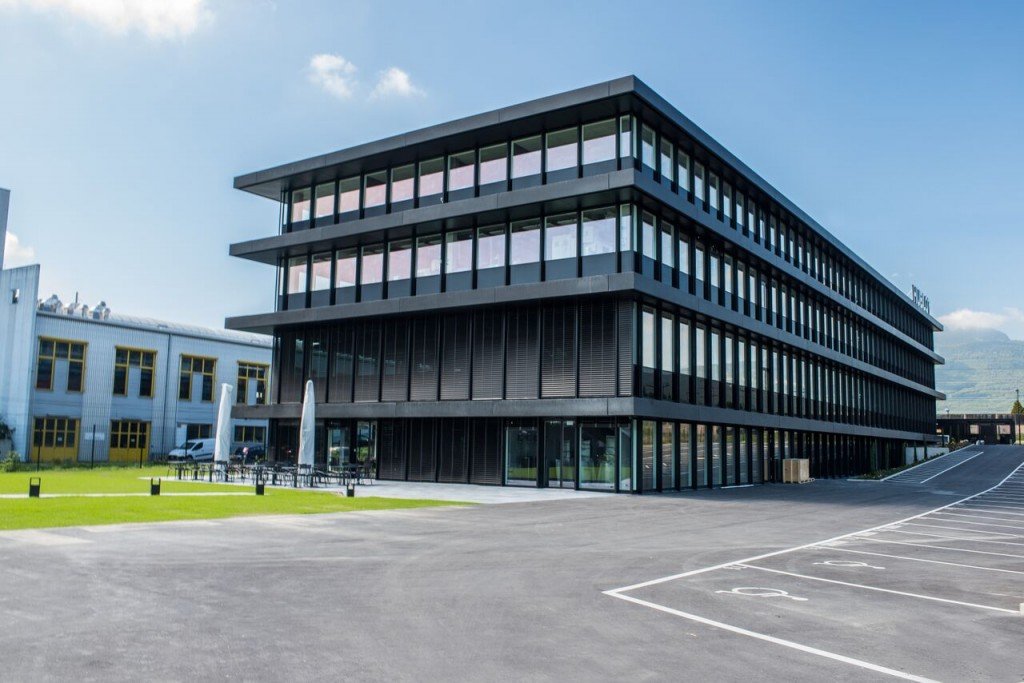 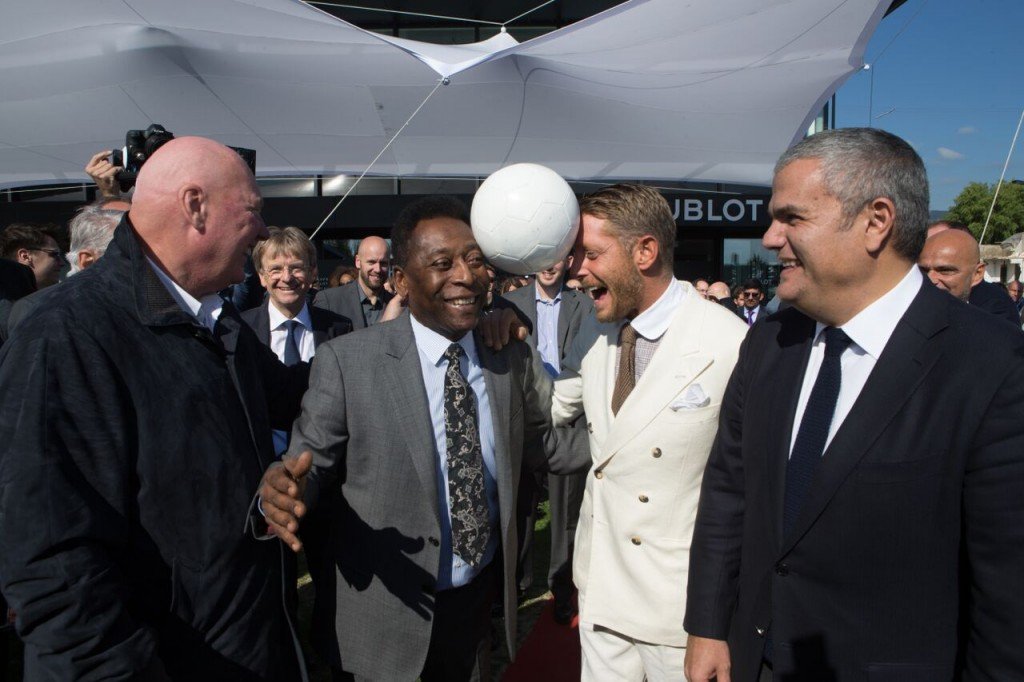 In terms of sustainable development, Hublot will have two “Private One” charging terminals for charging electric cars or scooters, while photovoltaic solar panels will act as a renewable source of electricity. The company has paid particular attention to the energy design, with the performance of the building’s envelope attaining 20% higher than that required by the SIA 380/1 standard and the technical facilities designed to meet the requirements of those standards. 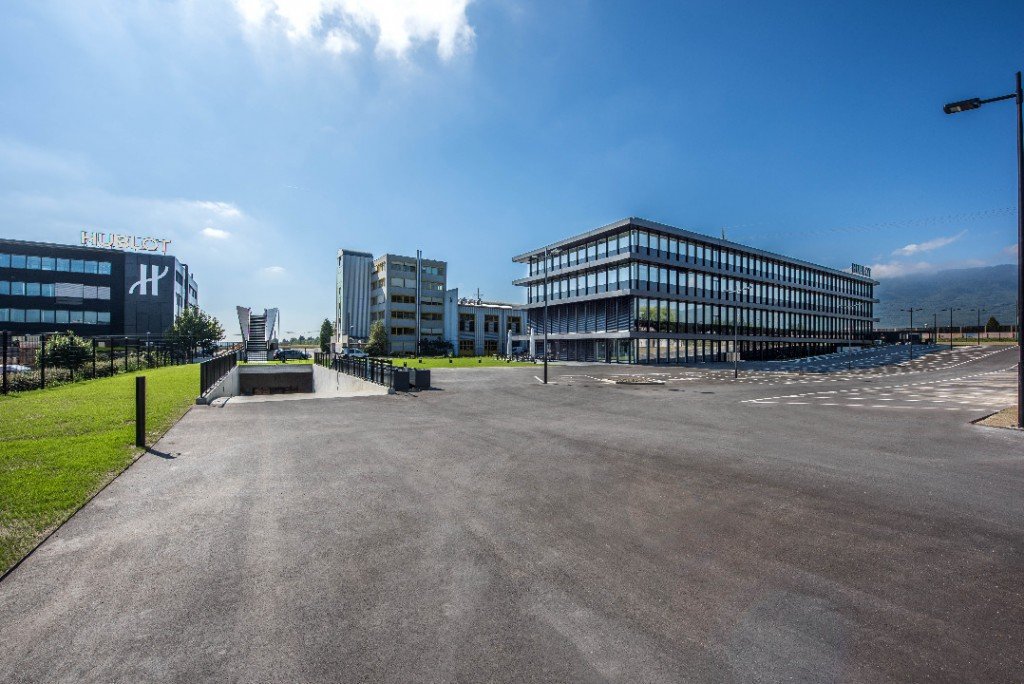 With the 10th anniversary of the brand’s top collection, the launch of a new flagship boutique in Dubai, the announcement of a Middle East brand ambassador and the opening of a second manufacture, Hublot has a lot to celebrate this year!