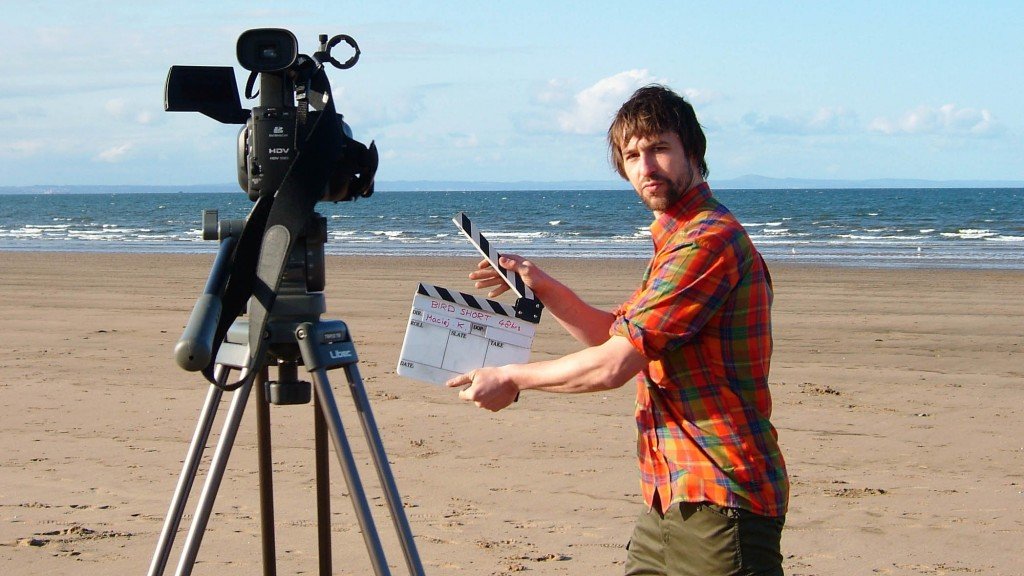 The Dubai International Film Festival has announced its support for next weekend’s inaugural Dubai 48 Hour Film Project, the UAE edition of the oldest timed film-competition in the world.

Established in 2001 and spanning over 101 cities from the United States to India and Morocco, the competition challenges teams of filmmakers to collaborate and create a short film in two days. The contest is open to both amateur and professional filmmakers; all cast and crew members must be volunteers.

The Dubai edition will begin at 7pm on Thursday, November 10, at The Pavilion Downtown Dubai, where teams will receive a character, prop, a line of dialogue and a randomly selected genre that must be worked into their film. Participants then have exactly 48 hours to script, film and edit their 4 to 7 minute film.

Masoud Amralla Al Ali, Artistic Director, Dubai International Film Festival, said: “The Dubai 48 Hour Film Project offers a unique platform for filmmakers, professionals and writers to come together, brainstorm and create films that demonstrate their creativity and command over the medium.  The Dubai 48 Hour Film Project is an ideal opportunity to showcase the wealth of film talent in the UAE, and complements DIFF’s goal of encouraging a vibrant film culture in the Arab world.”

The ‘Best of Dubai’ winner will represent the United Arab Emirates on the international stage, against 100 other participating countries, in the annual ‘filmapalooza.’ The film will also have a chance to be screened at the Cannes Film Festival 2012 short film corner.

All completed entries will be screened at Shelter Dubai on November 17, and shortlisted films will screen on November 24, followed by the award ceremony.

Potential participants can access the competition registration details at http://www.48hourfilm.com/dubai. Registration is open till November 9, 2011.