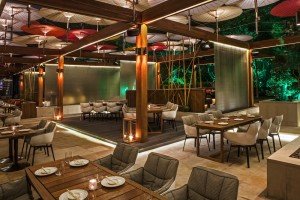 Renown for its impeccable presentation, TOKO’s menu is ‘authentic yet modern’ and offers its diners a contemporary interpretation of Japanese cuisine.  Utilising unique and innovative techniques, Executive Chef Nasser Laziri and his team have created dishes that explore the harmony between taste and texture.  With the new summer season come new signature dishes, crafted by head Chef Nasser who has masterfully created a selection which include;

nihon no kinoko no kamameshi- 150 AED 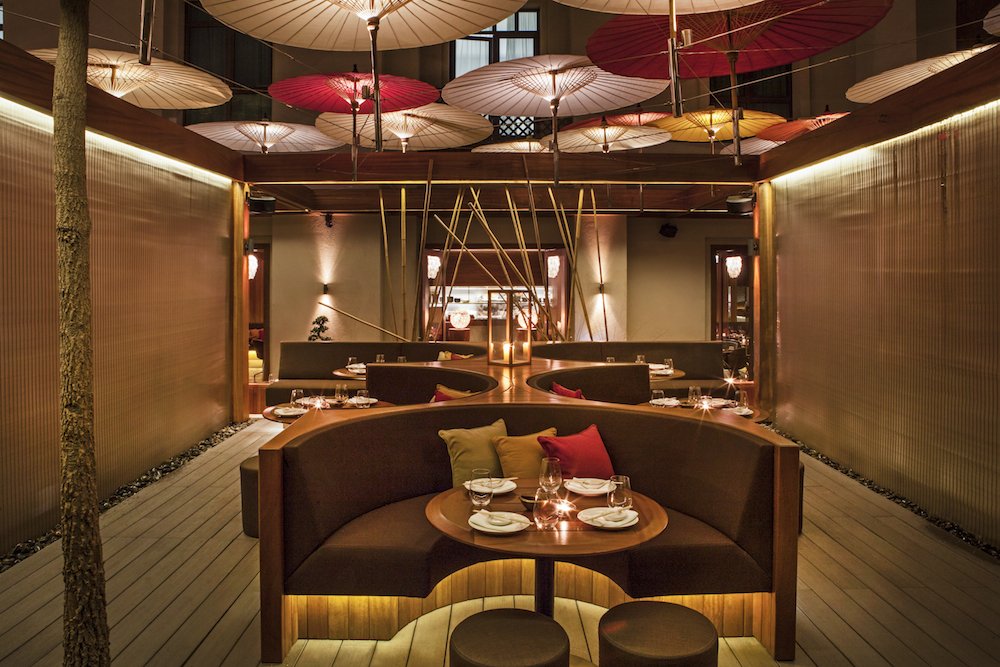 “Working in Toko’s dynamic and modern environment allows me to exercise my creativity every day, and each dish I work on is a representation of my feelings at that given time period. The more time I spend in Dubai, the more I am able to understand the palate and tastes of the Toko customer, which allows me to really give our customers what they want.”

“It’s not enough to simply come up with a good idea, that idea needs to be reworked several times and in several different ways in order for the perfect dish to be created. The inspiration behind each version comes in in all forms; fragrances, flavors, colors, textures, people, cultures – the list is endless! The end goal is for us to serve something very special and unique, said Nasser Laziri, Executive Head Chef at TOKO Dubai. 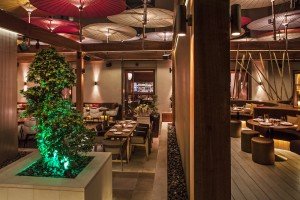 Located in Downtown Dubai, with direct access from Sheikh Mohammed Bin Rashid Boulevard, TOKO boasts a dining room, lounge and bar featuring lofty ceilings, an expansive and eloquent terrace, as well as a private dining room. This exceptional space on the ground floor of the luxury boutique Vida Downtown has been setting a new standard for the Dubai dining scene, and transforming the Japanese dining experience in Dubai.

The design of TOKO Dubai uses a minimalist neutral palette featuring beautiful natural timbers and streamlined joinery to create an impeccably detailed setting. After designing the Sydney location, the owners of TOKO approached Australian architect, Matthew Darwon, believing he was the only designer who could deliver such a welcoming and intimate environment, whilst sustaining a sense of the traditional aesthetics.

After opening its doors in the trendy Sydney area of Surry Hills over six years ago, the TOKO brand has become an institution on the Sydney dining and social scene, as it is quickly becoming on the Dubai scene. TOKO has earned its place as an established and consistent dining experience, and one of the most popular and stylish bars, distinguished by its intimate atmosphere, fashionable crowd and coveted cocktail menu.