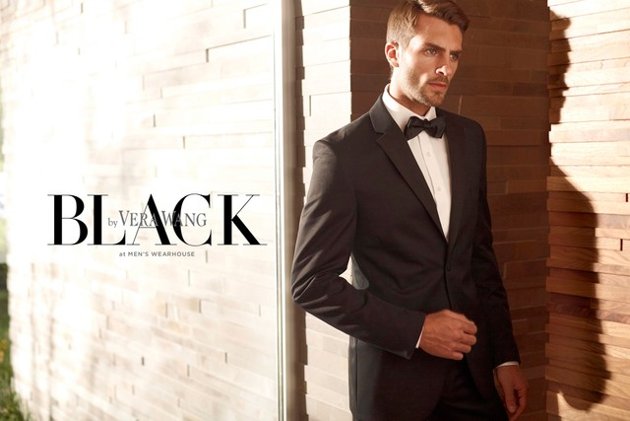 Recently, big fashion brand names have revealed the launch of their men collections. Designers like Vera Wang and Isaac Mizrahi are among a few of these brands.

A recent report in WWD, her debut collection will be available for rental in two fits and two colors (black and gray). Prices begin at $219.99 for a complete rental outfit.

Wang, who also announced the August launch of a children’s apparel and jewelry line called Princess Vera Wang at US departments store Kohl’s earlier this week, is the latest creator to branch into menswear, highlighting the rising interest in male fashion.

American creator Isaac Mizrahi also announced recently that he will launch a collection of dress shirts and neck attire at American department and specialty stores for Fall 2012. Prices have not yet been determined.