This February, the Emirates Airline Dubai Jazz Festival celebrated its 15th anniversary, and while the festival might be a “teenager” in years, its main lineup was nothing short of a veteran in terms of quality! Tom Jones, Mariah Carey and Enrique Iglesias were a definite hook for the 37,000 guests who attended the concerts, braving the cold weather and strong winds that hit Dubai recently.

Music icon Sir Tom Jones stunned fans with his live performance on the first evening of the Jazz Fest, with his irresistible show that has been acclaimed the world over for decades now. Transcending music genres, age and gender, Jones has always demonstrated the power of song with his unmistakeable voice and tone. The singer offered a bouquet of his best of cult hits, including ‘Mama Told Me Not to Come’, ‘Delilah’ ‘Sex Bomb’, and ‘Green, Green Grass of Home’. Sir Tom was supported by one of New York’s most entertaining live acts The Rad Trads and their powerful horns, driving rhythm section and captivating lead vocalists. 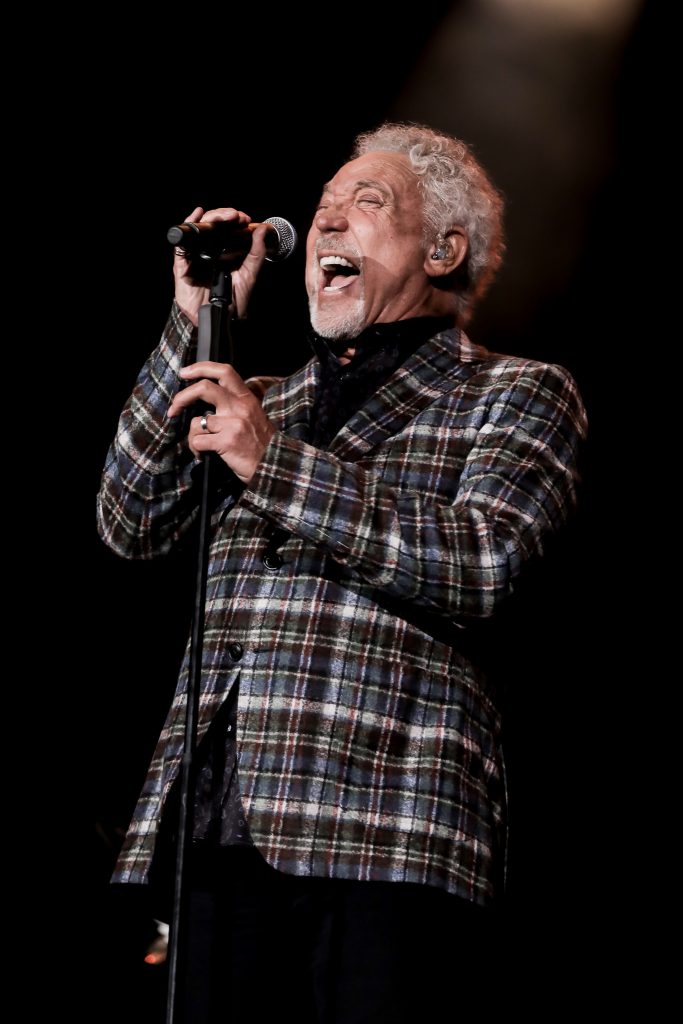 The second night saw diva (in every sense of the word!) Mariah Carey own the stage with her husky voice and -let’s-just-say- ‘sparkly soiree outfits’. The award-winning singer, songwriter and record producer performed her classic hits “Hero”, “We Belong Together” and “Always Be My Baby”, in addition to her new song “I Don’t”. In a touching moment, Mariah paid tribute to late pop superstar George Michael with a poignant rendition of “One More Try”. Multi-talented artist Raul Midon, who has collaborated with big names such as Herbie Hancock and Stevie Wonder, opened for Carey.

On the last night, Enrique Iglesias, in his signature white tee and baseball cap, engaged fans with his lively Latin spirit while performing some of his best hits including “Heartbeat”, “Be With You”, “I like How It Feels,” “Bailando”, “Esto No Me Gusto” and “Tonight”, closing the show with a sensual rendition of “Hero”. His songs and energy prompted some of the attendees to dance, and the singer ended up inviting them onstage to dance and sing with him. He was showered with gifts such as an Enrique Iglesias trophy, a bouquet of flowers and the UAE flag. Opening for Iglesias was Nathan Sykes who has released two tracks, topped the US Billboard Dance Chart with his debut single Kiss Me Quick and embarked on a sell-out headline UK tour. 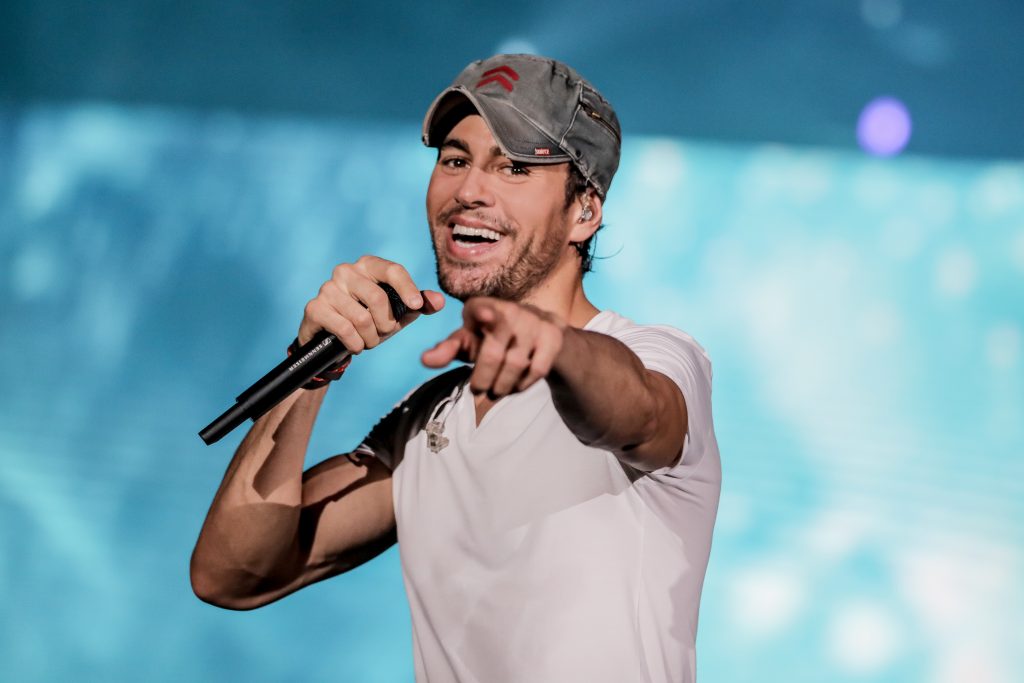