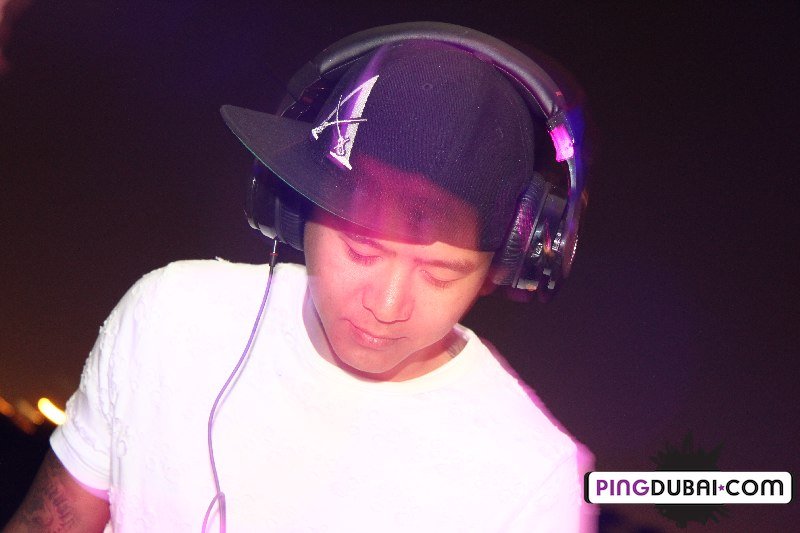 GRAMMY® nominee and US Billboard #8 Dance/ Electronic artist, Poet Name Life dropped into Desert Palm for just one night only to give Dubai’s crowd a memorable performance. Guests enjoyed the great music and the cooler weather of October nights in Dubai.

Starting as the sun dips down over the skyline of Dubai, Desert Palm served a mixed barbeque grill and Poet hit the decks with an electrifying session of his best mixes playing from 21.00 to midnight.

Super Producer, Songwriter and Remixer, Poet Name Life was the Official DJ for the Black Eyed Peas’ THE E.N.D. World Tour. One of the most talked-about members of Los Angeles’ music elite, Poet co-produced the Black Eyed Peas’ chart-topping hit “Boom Boom Pow” and has also worked on both will.i.am and Fergie’s solo albums.

Poet made his initial mark as a Producer for the company that launched the digital revolution, Atomic Pop, the first internet label. He has since worked with Justin Timberlake, Travis Barker, Joe Hann of Linkin Park and Korea’s 2NE1. Recognised as a “next-generation” artist and producer, Poet also exclusively composed an original track inspired by Per AQUUMs new playground, NIYAMA for its launch website www.niyama.com