Brightest Nights in Dubai this Winter 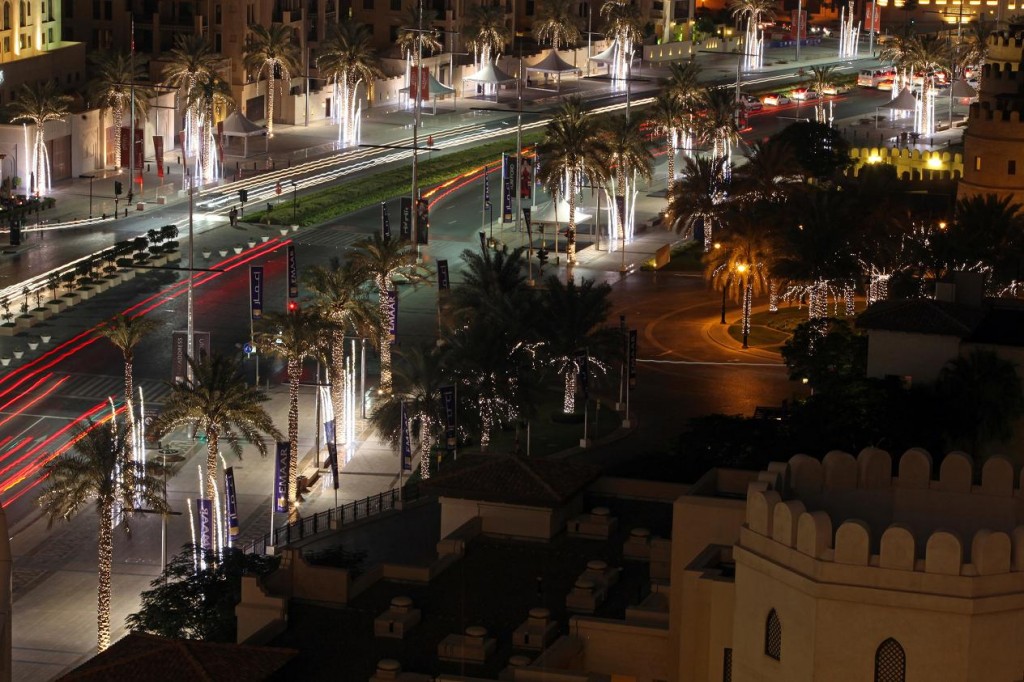 This winter, Downtown Dubai will have the brightest nights in the city, ever.

‘The Centre of Now,’ Dubai’s must-visit tourist destination, will bring unprecedented sparkle to the lives of residents and visitors with countless festive lights creating an awe-inspiring spectacle. As darkness descends in the horizon, Downtown Dubai will shine bright in an ocean of festive lights winding through its 3.5 km Emaar Boulevard.

The decorative lights, inspired by the swaying rhythm of The Dubai Fountain, will flutter merrily in the cool winter breeze, captivating the minds of residents and visitors, and celebrating the cheer of the festive season.

His Highness Sheikh Mansoor Bin Mohammed Bin Rashid Al Maktoum  inaugurated the festive lighting at Downtown Dubai, in the presence of Mr Ahmad Al Matrooshi, Managing Director of Emaar Properties, bringing to the city and the wider Middle East region, for the first time ever, the brilliant ambience of the winter season illumination that one traditionally associates with Champs Elysees in Paris and other global cities such as New York and London. 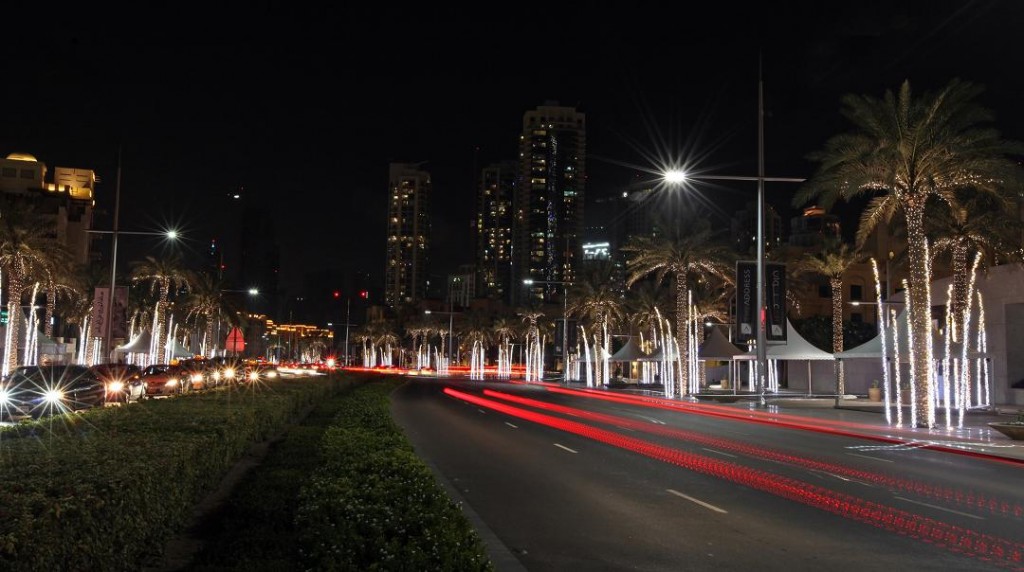 The breathtaking illumination of the 500-acre mega-development by Emaar Properties also marks the beginning of the festival season in Downtown Dubai, with the community set to host a range of headlining entertainment and lifestyle activities.

Thousands of energy-efficient decorative lights have been used for the Festive Lighting at Downtown Dubai, which will continue through the entire festival season including the UAE National Day celebrations, Emirates Classic Car Festival, New Year’s Eve and the Dubai Shopping Festival, up until April 2012.

The best visual spectacle of the Festive Lighting can be witnessed from At the Top, Burj Khalifa, the world’s highest observatory deck with an outdoor terrace, or The Address Downtown Dubai, the 63-storey hotel next to The Dubai Mall.

Mr Matrooshi said: “The Festive Lighting at Downtown Dubai is our tribute to Dubai as the city prepares for its peak tourist season. For the first time ever, we are bringing a spectacular celebration with thousands of lights across Downtown Dubai that will be a new experience for the city’s residents and visitors from all over the world.”

He added: “The Festive Lighting will be another must-experience attraction in Dubai and will appeal to the thousands of visitors who come to ‘The Centre of Now’ in the coming months. This winter, Downtown Dubai will be the place to be.”

The first of the key lifestyle events in Downtown Dubai that follows the Festive Lighting is the Emirates Classic Car Festival to be held from December 1 to 3 to coincide with the UAE National Day celebrations.

The event will feature classic cars and classic motorbikes, which will be displayed at the Emaar Boulevard in addition to several colourful classic car and motorbike parades. The public can also vote for their favourite vehicle to be showcased by classic car collectors from across the region.

The UAE National Day celebrations will include the colourful Downtown Dubai Parade and a strong array of traditional entertainment activities in addition to shopping promotions at The Dubai Mall and Souk Al Bahar.

The excitement will reach a feverish pitch on December 31, when Burj Khalifa will host its much-awaited New Year’s Eve Gala, which attracted a record 600,000 visitors last year, and was telecast live to over 2 billion homes.

A number of concerts featuring globally renowned artists will be held in Downtown Dubai during the coming months, having only recently hosted acclaimed musician Yanni for his live concert at Burj Park overlooking Burj Khalifa.

Every day, visitors will be treated to the music-dance spectacle of The Dubai Fountain, which is set to musical pieces from around the world. The Dubai Mall and The Address hotels in Downtown Dubai will also be hosting several festive events to mark the celebratory mood of the season making Downtown Dubai the premier tourism and lifestyle destination.