The Art of Cigar Making – Fermentation, Plantation and Tasting Episode 2

PINGDUBAI.com and VIRTUOZITY magazine had the exclusive opportunity to travel with Davidoff Cigars to the master craft of cigar making in the Dominican Republic. In the second episode of this series we will get to know more about the fermentation process and the tasting of cigars.

During the second day of this spectacular trip and after an early breakfast by the beach, we were lucky enough to get to the Davidoff plantation in Jicome by 10am, which meant leaving the hotel at 8am after the heavy caribbean rains had stopped.Davidoff General Manager and master blender Mr. Hendrik Kelner was waiting in the fields, signalling us to join him among the plants which only still had their top leaves. Mr. Kelner welcomed us with a warm smile, explaining that Davidoff had postponed picking off the top leaves for two days for us to see. 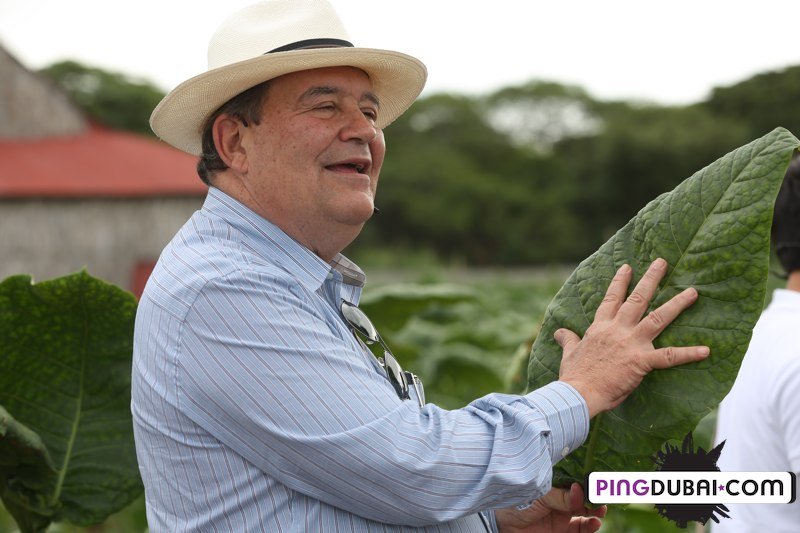 Kelner’s passion for cigars was very obvious with him running through the story of the plants: “You need to talk to the leaves,” adding that they let you know when it is time for harvest. The master blender elaborated that when the leaf is standing up, it is still early and not quite mature, but once it leans down, you know that “she” is ready to be harvested. The harvest process starts from the bottom-up, and every two days, two leaves are removed from each plant until they reach the top.

The fermentation, whic is done in a bunker at the side of the field where a technical card is placed on each batch to identify its details such as the date of planting and harvest, was a very rich experience for us. 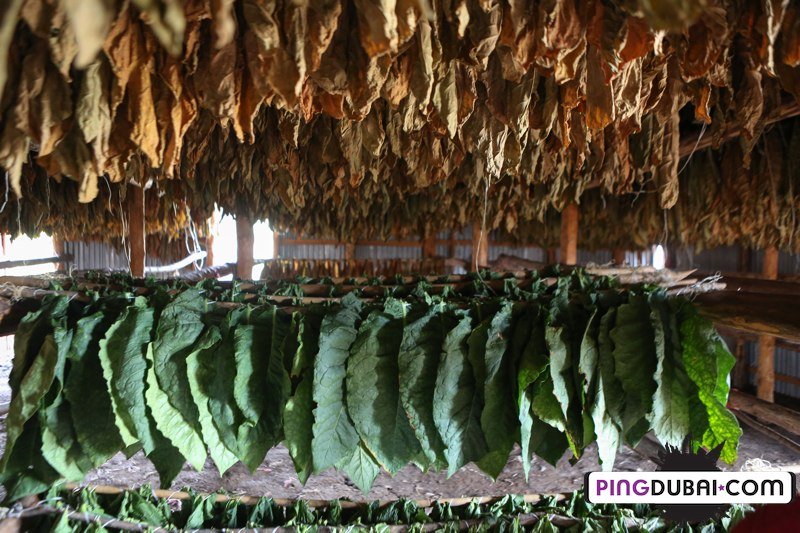 Mr. Kelner explained that after collecting the leaves, they are placed in the barns to dry. With each harvest, a small plate is put up to catalogue the date, field and the time it takes for the tobacco to be fermented. After an average of 40 days stocked in the barns, the magic “fermentation” 100-day process starts: the seeds are planted in small boxes in special soil brought in from Canada, giving them the perfect humidity for normal growth. Three weeks later, they’re moved to the Dominican fields. 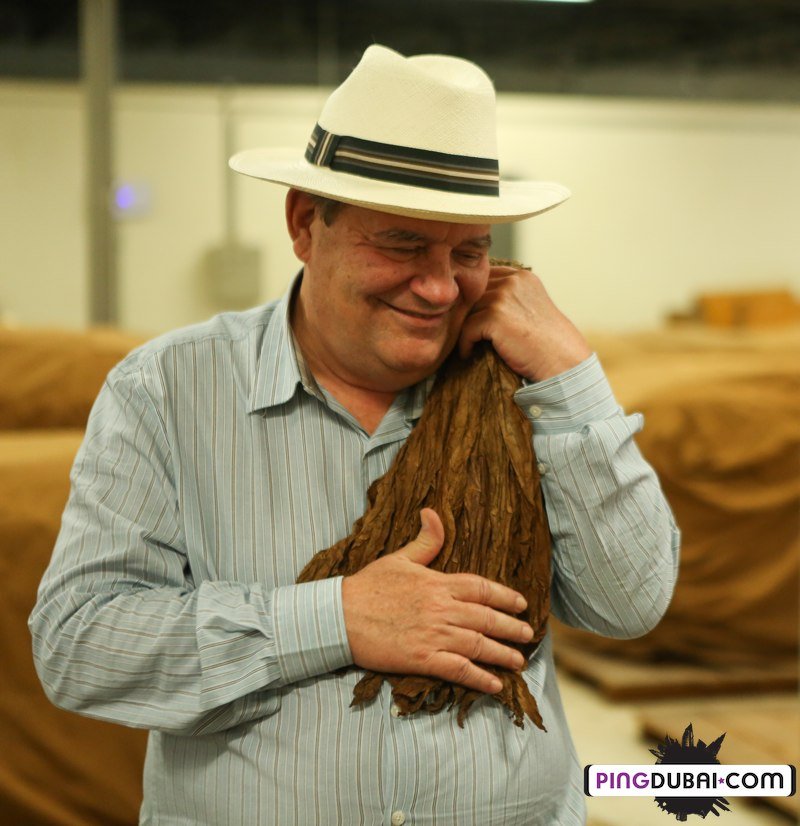 We grabbed a bite at the field offices, followed by a tour and a Hanky tasting session, shedding light on how to judge a cigar: whether it’s sweet, bitter, salty or acid.

Stay tuned for episode 3, where you will be introduced to the rolling and packaging processes… 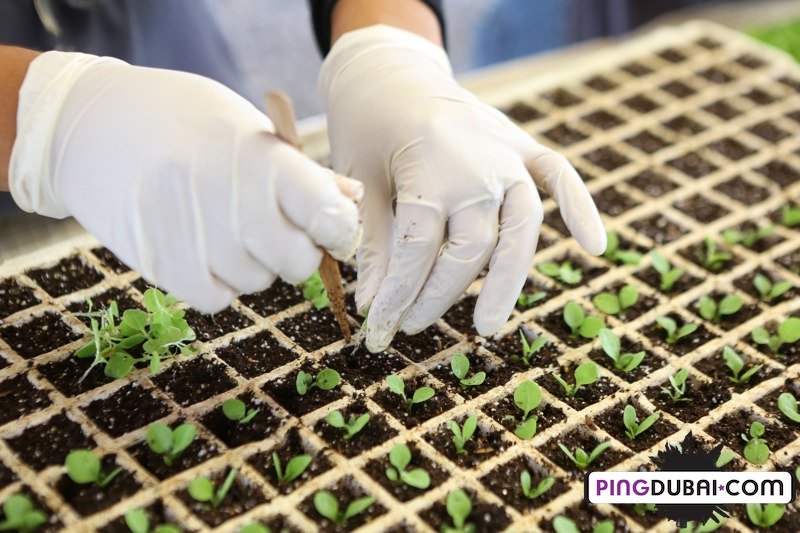