CEO of Chillout Productions, Anthony Younes, tells us all about establishing the Dubai Jazz Festival, and reveals how he came up with this multi-day festival that features several international artists every February.

When he first launched the festival, his favorite music genre, jazz, was the all-round theme; however, as time passed, this unique music event started welcoming a more diverse pool of performers, presenting world renowned artist such as James Blunt and  David Gray, or groups like Deep Purple, One Republic and The Script (part of the 2013 line up).

Anthony shares his passion for music, and explains how he came up with the concept and how much it means to him. He clarifies the scale the event has grown to and the changes it has gone though, from the shift in venue to the diversity in performances. 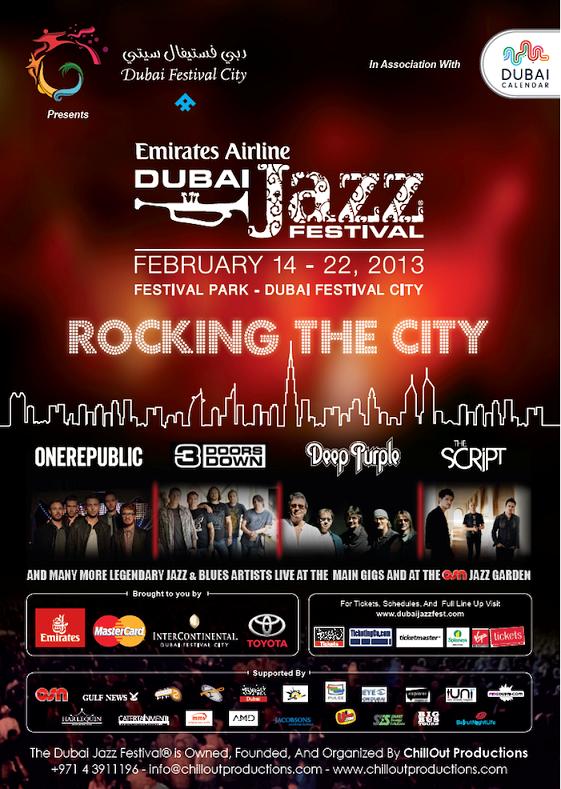