The 16-day Gourmet Abu Dhabi festival, recently ranked by the Sydney Morning Heralds metro-paper as one of the world’s Top Six culinary events, has attracted the protégé of legendary French chef Paul Bocuse to visit the UAE’s capital and to discover the finest cuisines in town. 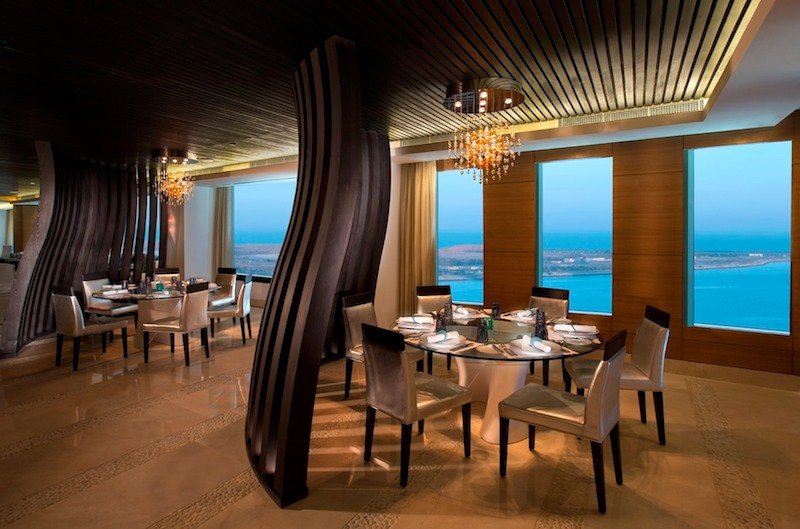 Commenting on the upcoming food festival, General Manager, Nael El-Waary, Sofitel Abu Dhabi Corniche, said: “Christophe Muller is quintessentially the French cuisine master and it is an honour to have him work in our kitchens this coming February. His unique abilities are a clear reflection for being one of the few culinary recipients of the coveted Meilleurs Ouvriers de France which honours the finest craftsmen in the Republic.”

Masterchef Christophe Muller, who leads the kitchen at the three-Michelin-star L’Auberge du Pont de Collonges – the Lyon gastronomic home of Paul Bocuse – will also headline a chateau dinner at the hotel on February 11 in conjunction with Domaine de Montille and Château de Puligny-Montrachet.

“It’s wonderful to come to Abu Dhabi for the renowned Gourmet Abu Dhabi festival and to be part of a celebration of good food among other Chefs. La Mer restaurant will be transformed with my passion for French cuisine and it will be a privilege to cook for the UAE’s food aficionados and to share a bit of what I love with them,” added masterchef Muller. 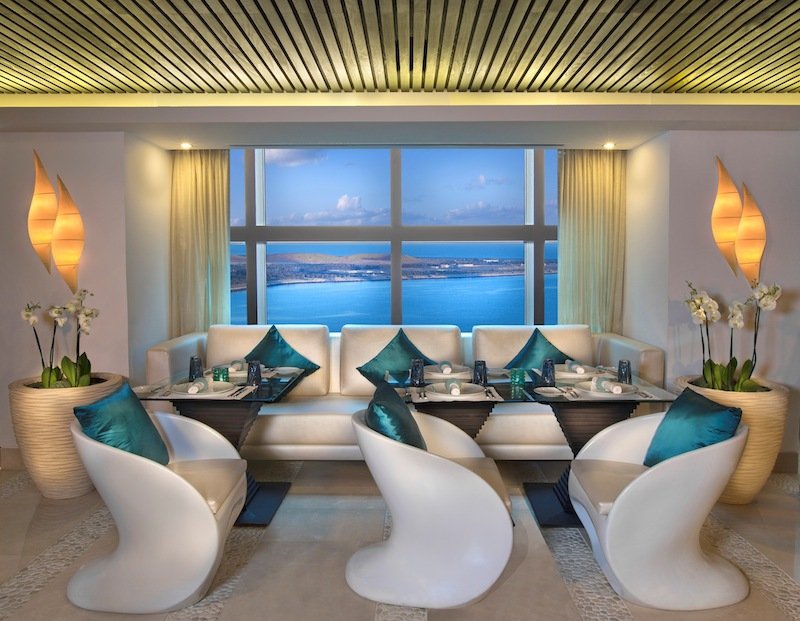 The Truffle soup V.G.E is considered as the legendary Black Truffle Soup V.G.E. of Paul Bocuse, which was created in 1975 and served for French President Valery Giscard d’Estaing in Elysée Palace of Paris. Crowned with a pastry dome to retain the truffle flavour, once the dome is cracked open, a hot fragrance steams out with a pungent vapour while the pastry soaks into the soup absorbing its full flavour. This glorious broth is light but fully enhanced by the aroma of truffle and diced foie gras, duck meat and carrot.

La Mer is Abu Dhabi Corniche’s signature seafood restaurant with stunning views across the Arabian Gulf. A private dining area can be screened off for events, functions and family gatherings as this gastronomic festival calls for the ideal opportunity to gather in groups and venture through inspiring flavours from France.

“This is a prime opportunity to sample the finest classic French cuisine the capital has to offer. Masterchef Muller is recognised for his precision, speed and innovative methods which will satisfy any palate with depth of flavour,” concluded General Manager, Nael El-Waary.