Cannes is used to seeing its fair share of royalty. But when royalty comes in the shape and taste of a fine smoke, that’s a whole different story! Davidoff launched its Royal Release in Cannes just recently, a cigar whose crafting necessitated stringent selection and a pursuit of perfection in its various stages, from seed, to leaf, blend and finally, in its rolling. Those of us who had the chance to experience the Royal Release cigar experience will tell you it is really a one-of-a-kind smoke.

The Royal is a limited production.

We chatted with CEO and Member of the Board of Oettinger Davidoff AG Hans-Kristian Hoejsgaard in Cannes to learn more about the Royal Release, asking if it was a limited edition and in which segment it falls. “It is not a limited edition. It is ongoing but at the very top of the line. The Oro Blanco is priced at $100, the Yamasá at $30; limited editions are normally around $40. With the Royal, we are in the $100 range. It’s 80 year old tobacco, well aged, not vintage but one of our most precious tobaccos. I would say it’s not a limited edition but will be a limited production.”

We inquired more about the tobacco blend and found out: “It is mostly Dominican, with a little bit of Nicaraguan in the filler to give it a little bit of punch, but mainly Dominican. Nicaraguan tobacco is resonating extremely well,” said Hans-Kristian. “Every time we launch a new product now, we think about new customers. Therefore, the whole complexity of the blend is very much aimed at the customer. Nicaragua is clearly the new hot destination in terms of young people’s taste; a bit of spiciness with kick off at the beginning. But this is the first line extension of Nicaragua that isn’t made of exactly the same blend; is still a 100% Puro Nicaragua but there is more Estelí tobacco, a bit of Condega, the sweeter one. It’s a bit more powerful than our game changers.”  Thanks to the unique “Aromatica Dominicana” wrapper, used on the Davidoff Royal Release Edition only, the cigars have an extraordinary beauty and shine.

To complete the royal ritual, a Royal Release lighter and ashtray are also available. Davidoff partnered with S.T. Dupont, France’s finest expert, to craft the Royal Release blue lacquered lighter, a product of a 500-stage quality-controlled process. As for the exquisite Royal Blue ashtrays, they’re mouth-blown by celebrated Murano glass blowers, virtuosos in the art of glass for five centuries. 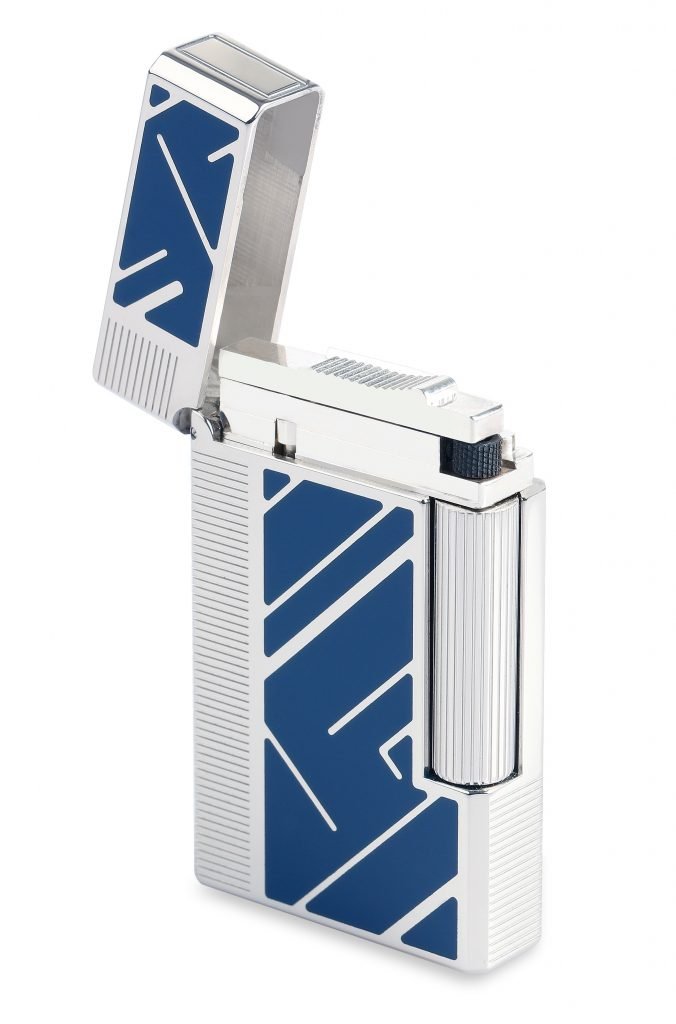 Davidoff Royal Release Edition will be available in two formats: Robusto and Salomones. According to Hans-Kristian, the Royal Release “will be sold in boxes only. First in local markets but also in key airports including Dubai Airport.”