The 19th Habanos Festival, Where Cigar Is King

The 19th edition of the world famous Habanos Festival held in La Habana just last week was a not-to-be-missed event bringing cigar makers and smokers together for exciting happenings. With a panoply of both fun and informative activities on the program, visitors increased their knowledge about the Habanos and enjoyed the latest novelties from Habanos S.A. The festival opened with its biggest highlights: legendary brand Montecristo presented its most premium product line, the Línea 1935; H. Upmann launched the first Gran Reserva with the Sir Winston vitola; Quai D’Orsay released a new design and two new vitolas; and Romeo y Julieta‘s totally new Petit Royales vitola made its debut. Let’s revisit some of the entertaining activities and discover the new cigars in a round up of the highlights. 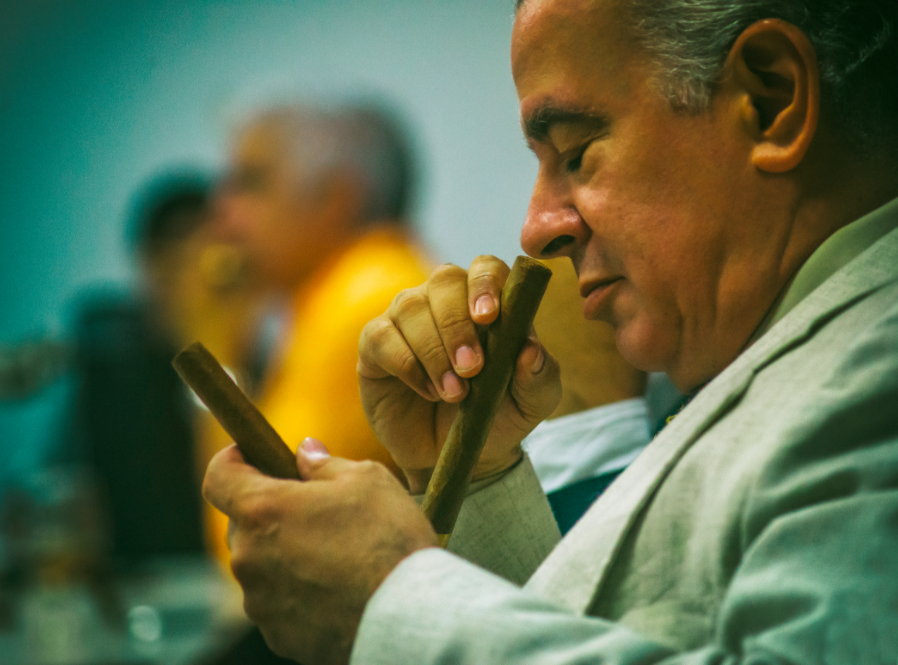 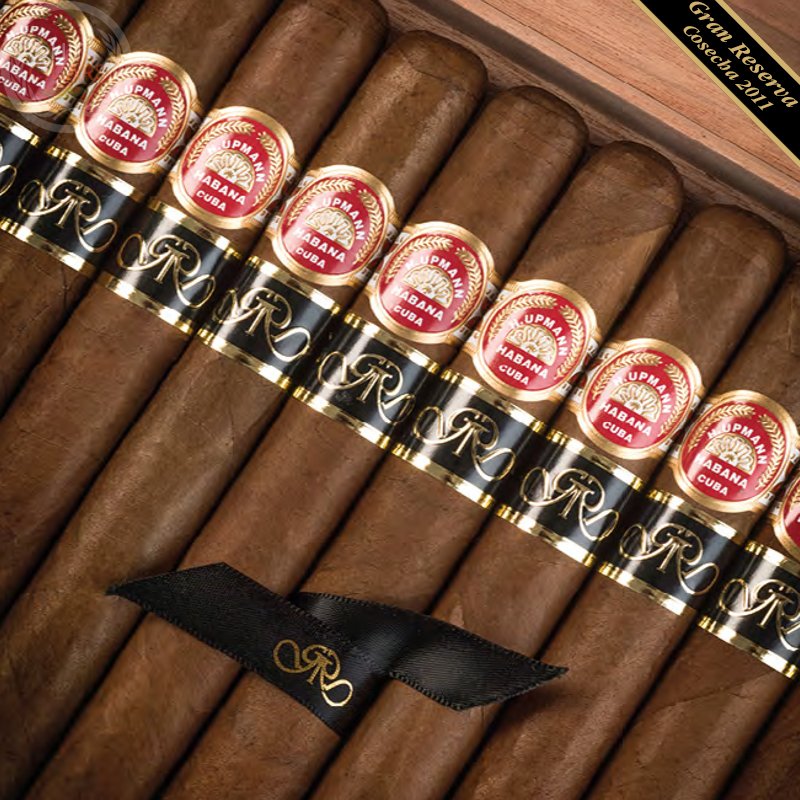 Quai D’Orsay added two new vitolas to its portfolio this year: No 50 -a 50 x 110 mm- and No 54 sized at 54 x135 mm. The new vitolas extend the brand’s portfolio, making it increasingly attractive for smokers by adding more choices. They will be available worldwide through the Habanos international distribution network. 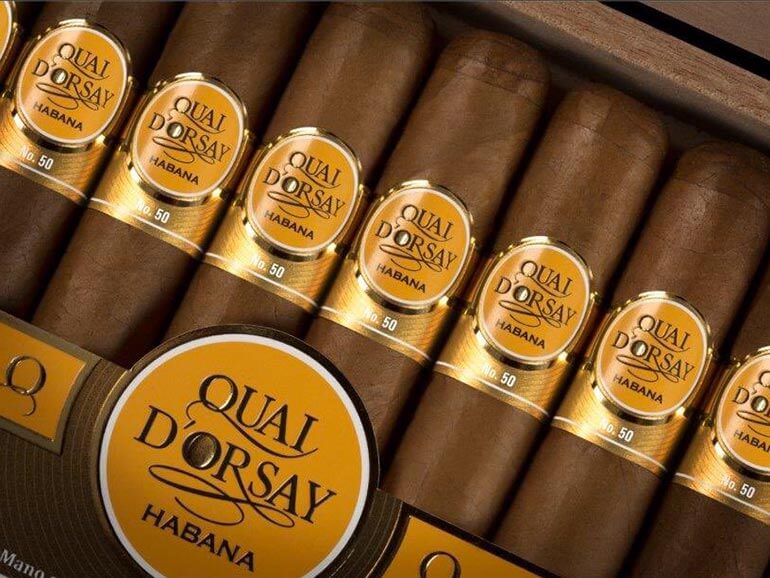 Cheers to the perfect pairs!

Every cigar smoker -and non-smokers who hang around cigar events, wink to some of our Ping team members- know that cigars go well with coffee, chocolate, and of course, drinks! From plain rum or whiskey, to creative cocktails, Habanos Moments were created during the Habano Festival. Bodegas Torres awed guests with a pairing with three cocktails and a Hoyo de Monterrey Epicure No. 2; and Cubaron matched Santiago 500 rum with the Cohiba Siglo VI, two products that represent for Cuban culture and tradition. Havana Club paid tribute to the Montecristo No.2 with a Tributo 2017, while MG Distilleries suggested an alliance between French cognac Comte Joseph and a Bolívar Corona Gigante. Famed Italian winemakercChianti used three different wines for each third of an H. Upmann Magnum 50, accompanied with an 18 months-aged cheese.

On the last night, the festival was crowned by a gala evening filled with exciting surprises and awards. In addition to a music star, Latin Grammy winner Haila, a cigar star, the Montecristo Línea 1935, stole the spotlight. Being the premium line of the brand, new Linea is named after the year Montecristo was founded. The Línea 1935 has three vitolas, Maltés (53×153 mm), Dumas (49 x 130 mm) and Leyenda (55 x 165 mm). The first two are brand new ones in the Habanos portfolio, while the third one takes the form of the special limited edition Montecristo 80 Aniversario, launched in 2015 to commemorate the brand’s 80th Anniversary. The strong, full flavored cigars have a new and different presentation.

The evening also witnessed one of the most anticipated events of the festival, the International Habanosommelier Contest, in its 16th edition. The finalists endured a Habano cutting and lighting test, a descriptive tasting session and a beverage-cigar pairing match, including the best-known international cocktails. With a high benchmark set in 2016, the competition was fierce; Chile’s Felipe Rojas took the top honors, followed by Slavomir Marek Bielicki from the UK, and in third, non other than our friend Krystian Hordejuk, based in the UAE. 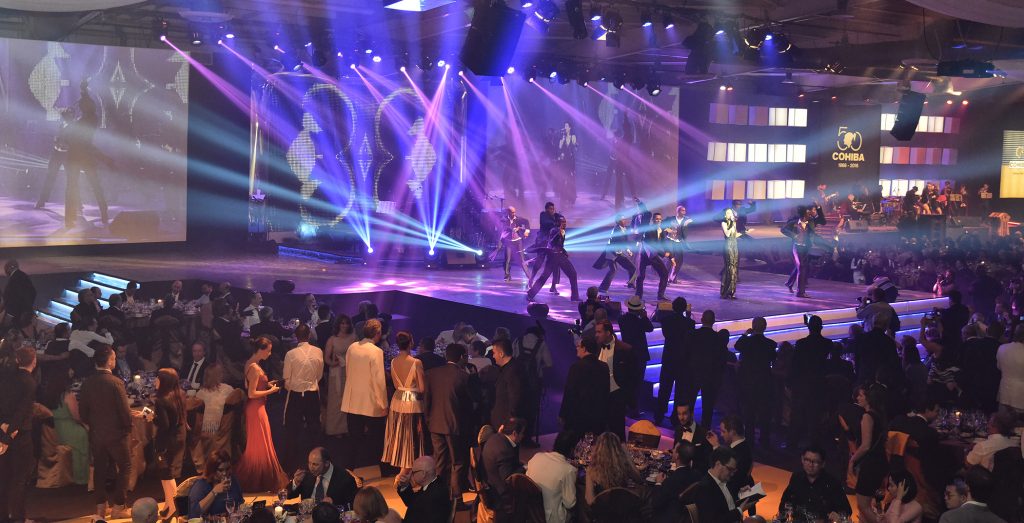 Awards weren’t short for the evening, as they were doled in different categories. The jury, whose members were from the Cuban Association of Social Communicators, granted top honors in the Best Stand Freestyle Design to Brascuba S.A., while mentions went to Cubana de Tabaco S.A.; La Bodeguita and El Floridita, run by Palmares S.A.; and Havana Club S.A.