Dubai is quickly catching up with the world’s most influential cities in nightlife as they have geared towards one of the most hottest trends of this year- Secret Parties. Recently we here at PingDubai have noticed the rise of this new concept and decided to experience it for ourselves.

Yes, you read it right. The new party scene in Dubai is low key “secret” parties for a very exclusive guest list being held all around the city. Of course once we heard of this we had to give it a try and see what the excitement was about! 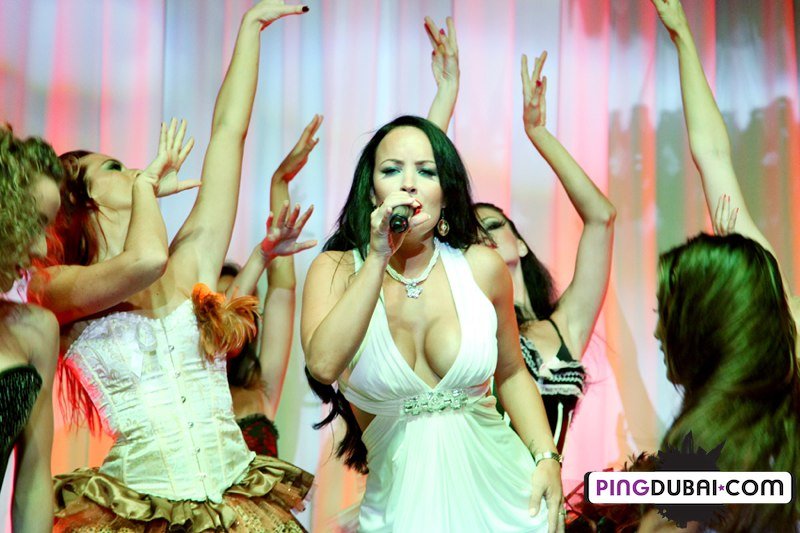 We attended the party hosted, organized and produce by Samiha Foustok at the Gramercy DIFC located in the financial heart of the city and the region. Eleqt, Dubai’s newest luxury concierge service partnered with elit™ by Stolichnaya© to sponsor the event and took no shortcuts as they transformed their space into a replica of one of Manhattans hottest nightclubs- “The Box”.

Guests were welcomed from 8:30PM, where they took pictures against a backdrop and were then served complimentary elit™ by Stolichnaya© dry martinis as they were escorted to their tables for dinner.

The night was full of entertainment and surprises which included a special animation on stage every twenty minutes to bring life to their diners. There was also various art forms being featured, including a saxophonist, choreographed dance routines, as well as a flare bartender showing tricks from one cosmopolitan to the next.

At around midnight after everyone had enjoyed their courses, the DJ took over the stage as he transformed the restaurant into a nightclub and kept the essence of the underground party going for the following hours.