As the general manager of the Dusit Princess’s flagship hotel in the Middle East, Bauer will be in charge of spearheading the management of the hotel, stimulating the hotel’s development, sales and marketing, as well as ensuring the high standard of hospitality delivered with gracious Thai service. Additionally, his leadership will support Dusit Princess City Centre Dubai in becoming one of the most preferred hotels in the region. 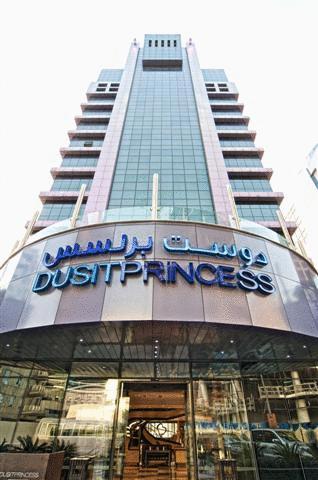 With over 20 years experience in the hospitality industry, Bauer has an extensive background in hotel operations from many international hotel groups across Asia-Pacific, such as Shanghai Hilton, Westin Hotel Chiang Mai by Starwood Hotels and Resorts, Sheraton Grande Laguna Phuket, and Dusit Princess Srinakarin, Bangkok.

Bauer grew up in Thailand, Europe, Hong Kong, and Singapore before graduating from the Center International de Gilon in Switzerland with a Bachelor Degree in Hospitality Management. Additionally, he speaks six languages, including English, German, French, Italian, Spanish, and Thai.