MR PORTER to Launch Kingsman Live in Partnership with the Upcoming Film, KINGSMAN: THE SECRET SERVICE

The film slated for a mid-October release from 20th Century Fox, stars Colin Firth, Samuel L Jackson, Michael Caine and emerging actor Taron Egerton, and is based upon the acclaimed comic book and directed by Matthew Vaughn (Kick Ass, X-Men First Class). Kingsman: The Secret Service tells the story of a super-secret spy organization that recruits an unrefined but promising street kid into the agency’s ultra-competitive training program just as a global threat emerges from a twisted tech genius. 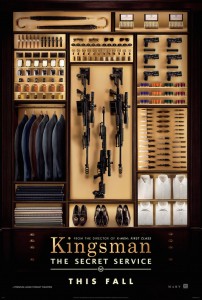 The original inspiration for the collection comes from sartorial details within the script. Whether the traditional Smoking jacket or a revitalized Siren Suit, the clothing in Kingsman: The Secret Service is as integral to the world as the cars and the gadgets. With the bespoke tailoring reflecting a renewed appreciation for classic British style, Vaughn realized he could build upon a product range that is both a distinctive part of the film and an easily translatable collection for the modern gentleman.

Matthew Vaughn, Director says, “When we were developing Kingsman: The Secret Service I felt there was an opportunity to develop award-winning costume director Arianne Philips’ brilliant designs into its own label and I believed MR PORTER would be the perfect partner allowing us both to launch a new brand on a global level. I wanted to create a classic collection for the stylish man and with Kingsman I’m confident that together we have done exactly that.” 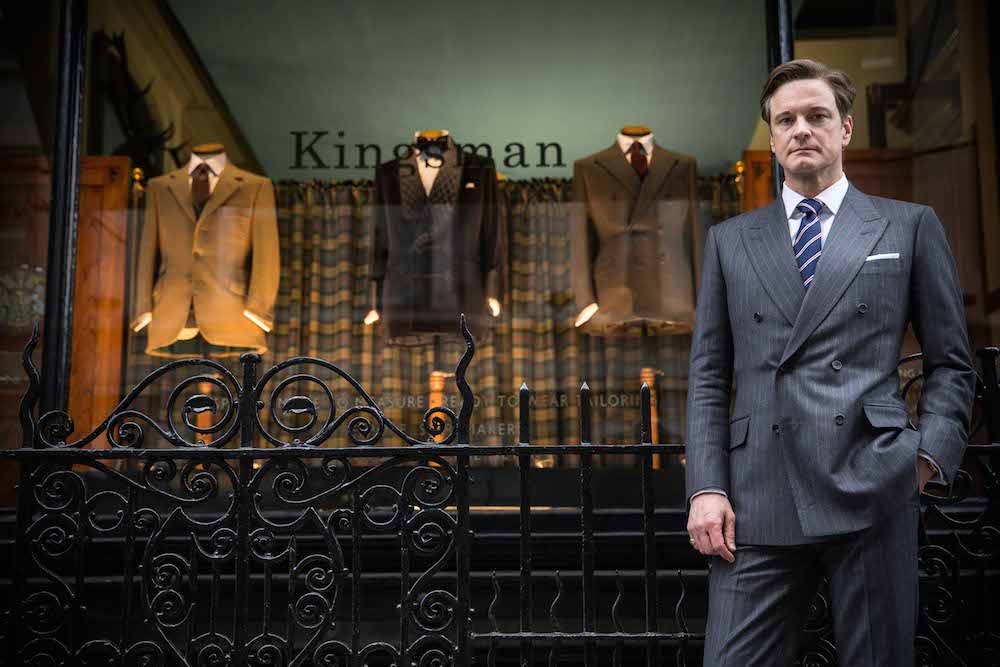 Arianne Phillips, Costume Designer says, “For the first time and without compromise, film merchandising is an organic, authentic extension of the story and the characters created on screen. Matthew Vaughn is an iconoclast director, in that he not only breaks the rules but creates new ones, which is exactly what he did when he challenged me to envision the super stylish Savile Row bespoke world of Kingsman: The Secret Service. Only his singular vision could create characters that so resonate. For the first time we can literally buy into their world and we’ve been able to do so seamlessly with our powerhouse retail partner MR PORTER, where content, product and quality are king.”

Toby Bateman, Buying Director, MR PORTER says, “This is a hugely significant development for MR PORTER. We are consistently looking to provide the best in men’s style to our global customers and visitors and the Kingsman label combines the traditional precision of Savile Row tailoring with a modern silhouette. We have worked with the best in class for each product category to develop this collection. Men’s style has always been inspired by the look of leading men in film but this is the first time that the costumes for a movie have been conceived with the idea of selling those clothes to the film’s audience. You could literally be sitting in the cinema watching this film and shopping the looks from your mobile device or tablet as you watch.”

The Kingsman collection launches globally in September 2014 – customers can sign up and register interest at: www.mrporter.com/shop/designers/kingsman