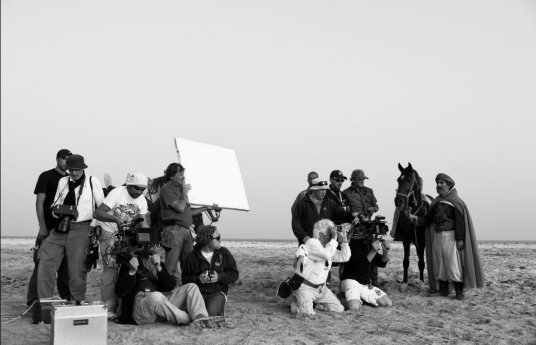 The 2011 DTFF will open October 25 with the world premiere of Jean-Jacques Annaud’s star-studded Arabian film epic Black Gold, and will round out October 29 with Luc Besson’s The Lady, an epic biopic depicting the real life story of Burmese activist Aung San Suu Kyi. This year’s edition will also include an expanded Arab Film Competition, comprising 14 films, split between narratives and documentaries, an eclectic lineup of 16 Contemporary World Cinema titles; and a dynamic slate of 14 special screenings from across the world.

In addition, a Pearl Pass can be purchased for 1,000 QR, which provides one ticket to the opening night World Premiere of Black Gold, one ticket to the closing night MENA premiere of The Lady, and three tickets per day to regular priced individual screenings or sessions. Pearl Pass holders will also get personalised Festival accreditation, entitling them access to the DFI Festival Lounge located next to KOAT.

Tickets will be purchasable 24 hours a day at www.dohafilminstitute.com/filmfestival and at public box offices located at: DFI Villagio Lounge; DFI City Center Lounge; and DFI Festival Office (Building 26) – Katara Cultural Village. Tickets will thereafter be available from DTFF’s Main Box Office at Katara Screening Hall (Building 12) from the evening of October 21st, and from all screening venues during the Festival. During the Festival, box offices will open approximately one hour prior to an event’s start time at all screening venues, excluding the aforementioned locations and KOAT, where box offices will open approximately two hours prior to an event’s start time. A physical ticket will be required to gain entry to all ticketed screenings and ‘Doha Talks’ events, including panels and masterclasses.

During the Festival limited parking will be available inside of Katara Cultural Village, operating under a Park & Ride system. A frequent shuttle service will also be provided, traveling from scheduled pick-up spots to each Festival location.