After Hublot shared their novelties during the media day, Tag Heuer announced a premiere in the world of watch making: the anti-magnetic tour billion, an impressive mechanism that aims to counter the effect of gravity. LVMH were the first out of the big players to make a hit at the fair.

Blancpain celebrated the 60th anniversary of the Fifty Fathoms with a big press conference at the Swatch Group Plaza, which is bigger than ever and accomodated many of the international media. President Marc Hayek was pleased to announce their partnership with National Geographic, revolving around the underwater universe. 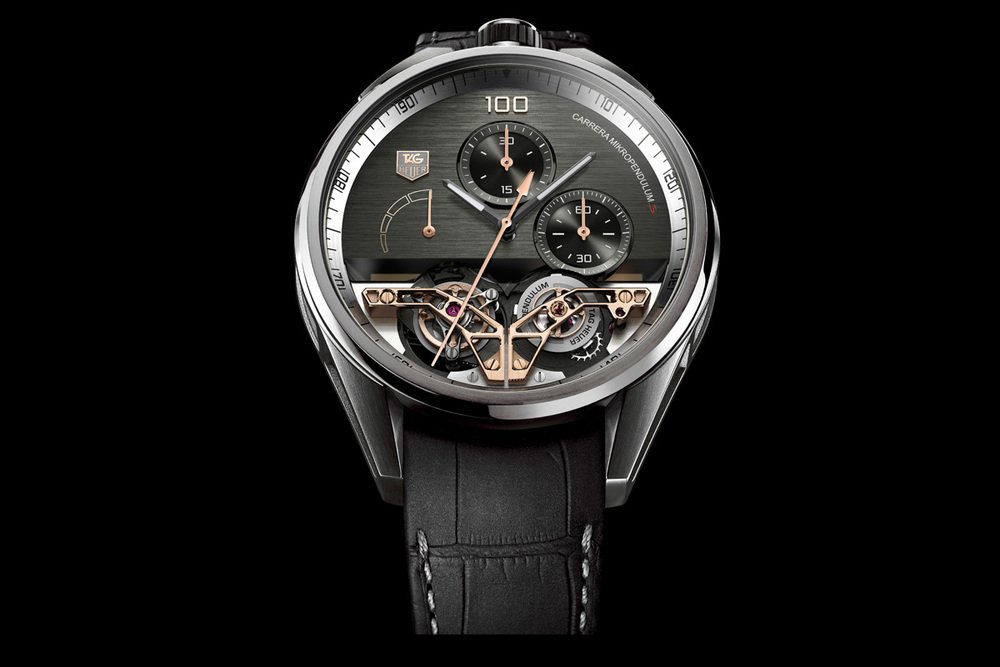 In short, the first two days were nice, with interesting announcements by small and big brands alike. We already PINGed many, and in-depth videos are coming soon and will transport you to Basel World 2013, wherever you are around the world.

What we discover, you experience too!