Aston Martin’s Vanquish has dawned a new cape. The luxury sports car manufacturer announced its latest creation born from its long-standing partnership with design-house Zagato: the Vanquish Zagato Concept. The ravishing car made its global debut at the prestigious Concorso d’Eleganza Villa d’Este at Lake Como this May, and was the fifth one to emerge from the collaboration between the British carmaker and the Italian design hub. 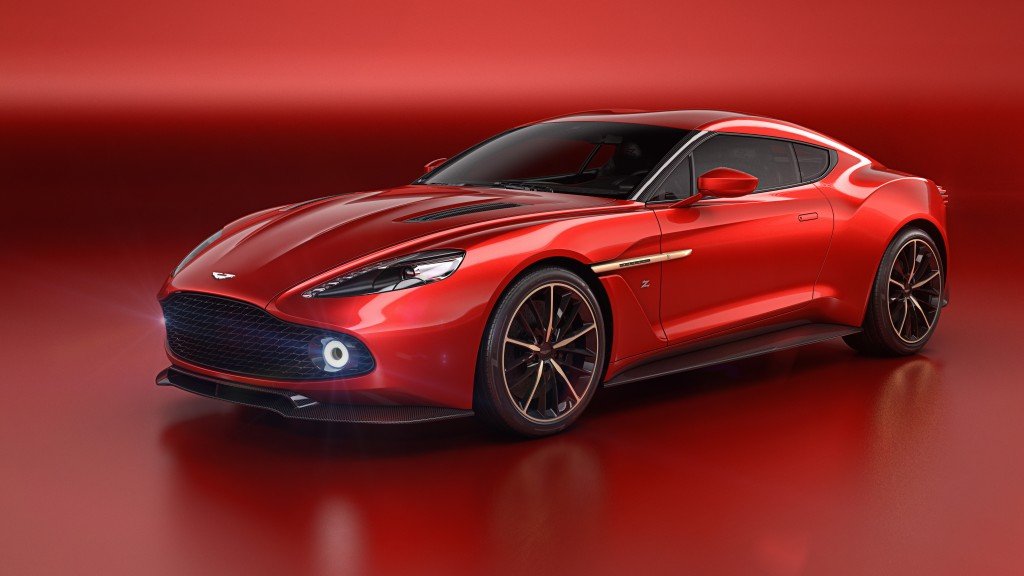 Designed in close collaboration between the Aston Martin Design team and Andrea Zagato and his dedicated team, the Vanquish Zagato Concept was developed and engineered at Aston Martin’s headquarters, in the brand’s fine tradition and craftsmanship. The new carbon fibre bodywork sees its split lines reduced and replaced with large one-piece panels, and a glasshouse wrapped around the bodywork enhances its aggressive stance. While new round tail light reflectors give it the classic rear view of a Zagato design, a contemporary design language is translated by various elements including One-77 inspired wing mirrors and a sculptural rear end.

Speaking about the rear, a sharp crease on the back wheel arch merges into the posterior flanks, meeting the cascading roofline, which features the iconic ‘double-bubble’ giving the car an unmistakeable rear silhouette. To match the bold new exterior, the concepts normally aspirated V12 engine has been uprated to 600 PS. 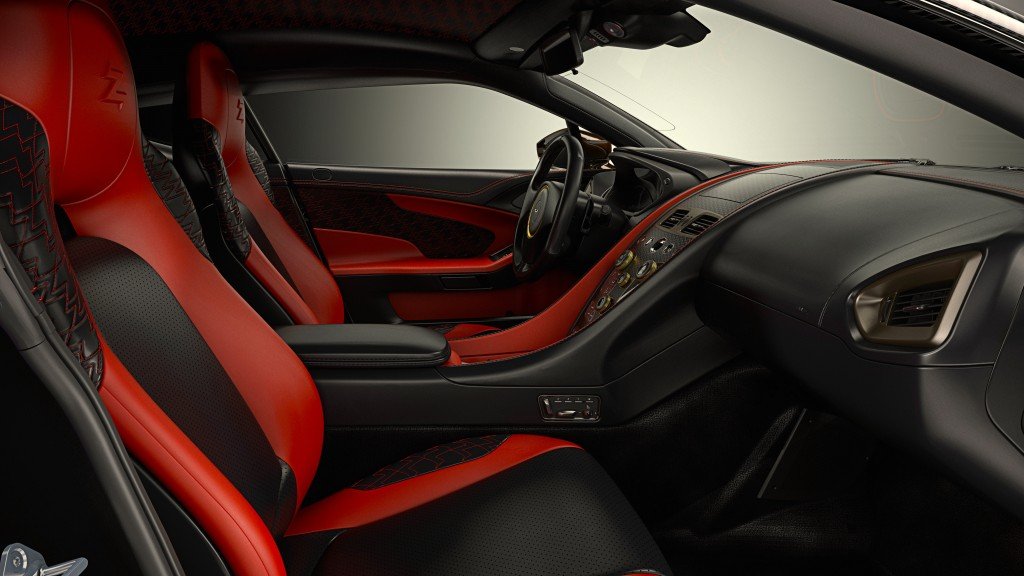 To reinforce its Zagato feel, the new Vanquish is also defined by the unique ‘Z’ quilt pattern stitched on the seats and door sections, and the celebrated trademark Zagato ‘Z’ embossed on headrests and stitched into the centre console.