In 1995, Audi unveiled the TT in the form of a concept car at the Frankfurt Motor Show turning the world upside down. Like with most concepts, no one really thought it would ever make it into production. Then, 3 years later, they did just that by launching a car that was almost identical to the initial concept.

With its revolutionary design and striking good looks, it quickly became one of the most popular cars in its class. I must admit, like many, I fell in love with the original TT, and a few years later, I bought myself the roadster version. Unfortunately though, to the purists, the Audi TT was never an out and out sports car, and was regarded by many as a design statement –“more show than go”. However, with the launch of the 3rd generation TT, Audi announced the new model would be sportier, more high-tech and even more stylish than the previous 2 generations. 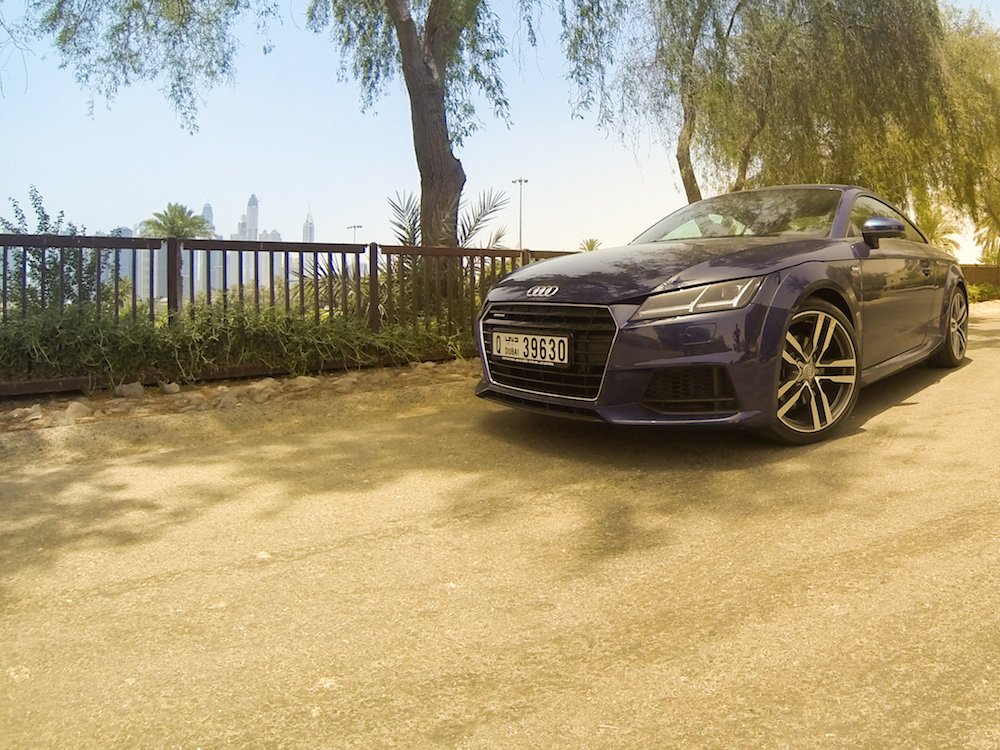 If the exterior is described as evolutionary, the interior is revolutionary. Audi has adopted a minimalistic, cluster-free approach that centres everything on the driver. As you’d come to expect with Audi, the interior is beautiful; the fit and finish are of the highest quality. The highlight though is what Audi is calling the “Virtual Cockpit”. It’s a 12.3 inch screen that replaces traditional analogue instruments with a fully digital instrument cluster and also gets rid of a central screen, which means you get all the information you need directly in front of you. The driver can select between 2 main display modes: the “classic” and “infotainment” modes. The “classic” view displays a large speedometer and rev counter, with the infotainment functions in the background. The “infotainment” mode however, displays the speedometer and rev counter significantly smaller, leaving more space for the other information, allowing you to toggle between a full screen navigation map, trip computer, media/radio functions etc… What we have here is one of the best interiors I’ve ever seen!

The car we drove came with a 2 Litre turbo charged four-cylinder engine that produces 230 Bhp and 370Nm of torque. Mated to the “S Tronic” dual clutch gearbox, it sprints to 100 Km/h in 5.3 Seconds, which is pretty quick for a small 2 Litre engine. It sounds good too with deep crackles from the dual exhausts as you shift up through the gears. The steering is sharp and direct with a decently weighted feel to it, and the overall car feels more agile and more interactive than before. At corners, the TT feels solid and composed, with almost no body roll at all, and with Audi’s all-wheel drive Quattro system, you really need to push the car hard before it starts to loose grip. As for the breaks, they are quite good too. 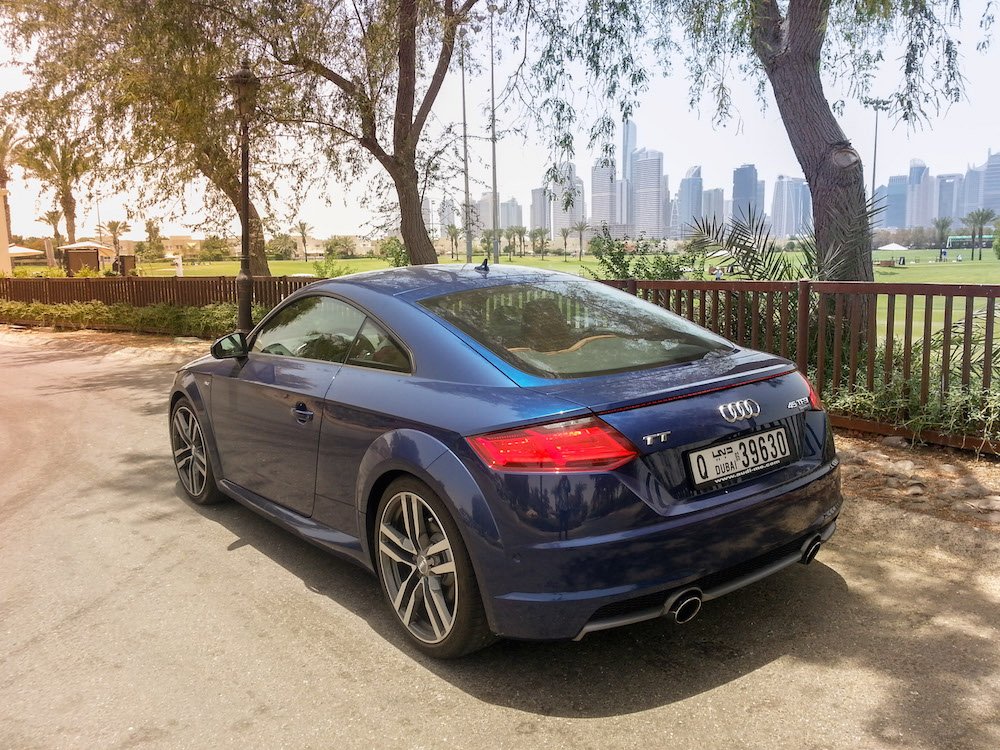 Audi has certainly made the new TT a better all-round car: its looks fantastic, is packed with technology and certainly drives better than ever before. So this time around, there should be no hesitation in calling the new Audi TT an amazing little sports car.