Launched in 1959, the DB4 G.T. quickly became one of Aston Martin‘s rarest and most revered cars. It scored its maker a historic Le Mans 24 Hours win, emerging as a true supercar of its day. This year, the iconic models will be celebrated with a 25 track-only continuation cars special series, built to lightweight specification by Aston Martin Works at Newport Pagnell.

What’s a joy about it? The continuation range remains faithful to the design of the original eight factory lightweights DB4 G.T.s, blending old world craftsmanship with modern techniques, engine improvement, braking enhancement and increased safety. What’s a bummer? The new editions are built to be enjoyed on the track only -not for regular road driving- and will deprive car lovers from feasting their eyes on their beauty. However, Aston Martin Works has created a two-year international track driving program held at a number of the world’s finest race tracks, including our next-door neighbor, the Yas Marina circuit in Abu Dhabi. 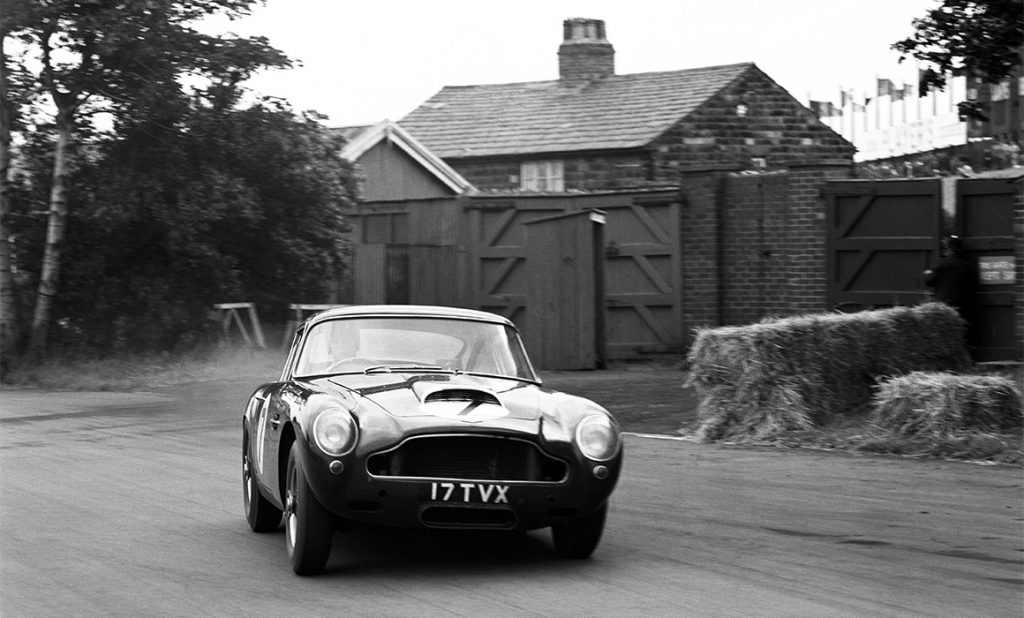 For an unbroken bloodline, and reinforcing the authenticity of the continuation, are the cars’ VIN numbers which continue the numbering from the last original DB4 G.T. ordered – Chassis 0202R. The speedster is fueled by a straight-six cylinder engine with two spark plugs per cylinder, transmitting its 340bhp to the rear wheels through a four-speed manual transmission and limited-slip differential, just as in the original model. The DB4 G.T. is a very agile two-seater. Its body mimics the 1959 design, with thin-gauge aluminum panels fitted over a tubular frame. The new models however boast state-of-the-art digital technology on the bodywork, thus improving the accuracy and consistency of the panels. 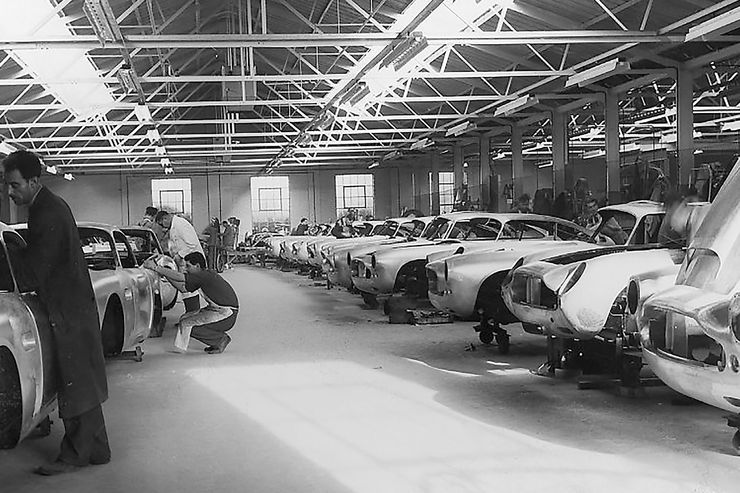 A classic design with contemporary touches, the DB4 G.T. Continuation is a feat of modern engineering advancement and performance enhancements. The first deliveries of the speed beast will be made in the 3rd quarter of 2017, so wait and anticipate!